The California Department of Food and Agriculture (CDFA) has released the 2015-2016 California Agricultural Statistics Review. The Review provides an overview of the state's agricultural statistics and weather highlights, as well as county-specific and crop-specific data. Overall, California continues to lead the nation as the largest agricultural producer and exporter despite the challenges posed by a fourth consecutive year of drought.

Highlights from the report are as follows: 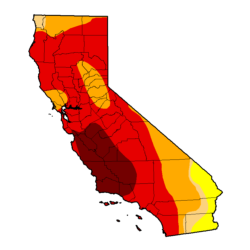 Amazing.  I was out with the contractor who has been doing the California Avocado Commission's annual acreage report.  In the past, aerial photography was used and with painstaking accuracy the acreage was visually evaluated by hand.  It was so expensive and took so long, that only parts of the California acreage were done each year.  The company now uses satellite imagery and computer evaluation to do the whole avocado growing area each year and at much less cost.  Now the contractor is going to try to estimate the amount of root rotted acreage that is out there.  They will do this by canopy color and texture relative to healthy trees.  We were out looking at the range of diseases out there that could be confused with root rot, such as bacterial canker, blight, black streak and crown rot.  This will be amazing if they can distinguish amongst the diseases, but even if they can identify unhealthy groves that will be an amazing feat. 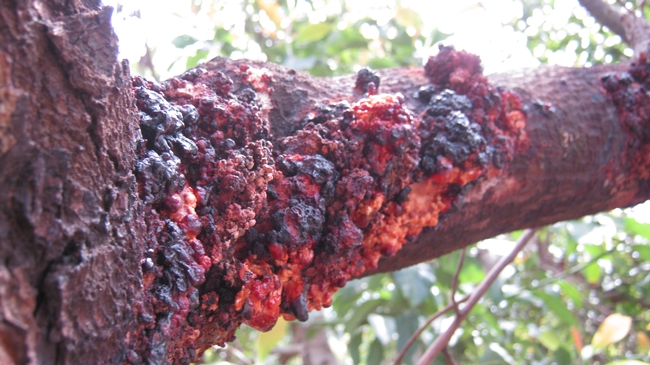