Decline of Coast Live Oak Trees in Southern California Is Due to Fungus
Published on: May 14, 2014

We've been getting reports of coast live oak decline along the coast, well, here's one of the causes:

“We have found declining coast live oak trees throughout urban landscapes in Los Angeles, Orange, Riverside, Santa Barbara, Ventura and Monterey counties,” said Akif Eskalen, an assistant specialist in cooperative extension in the Department of Plant Pathology and Microbiology at the University of California, Riverside.

If you suspect your coast live oak tree has the symptoms described above, please contact your local farm advisor, pest control advisor, county agricultural commissioner's office or Eskalen at akif.eskalen@ucr.edu. 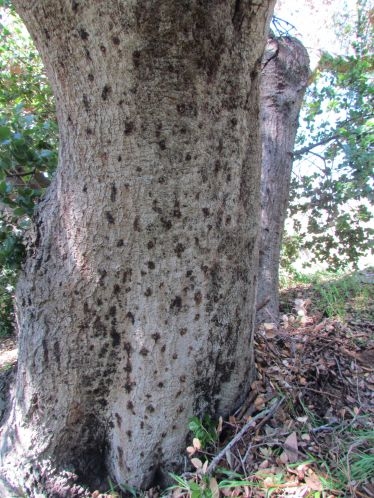