From Peru This Week, Hillary Ojeda:

Unfavorable climate conditions around the world have increased demand from Peru.

In February, the Ministry of Irrigation and Agriculture confirmed that Peru is the second largest exporter of avocados. This will prove crucial in the coming months, as production around the world is at a shortage.

“Prior to the season a higher production was expected in Peru for 2015 compared to 2014, but now it turns out that the total Peruvian harvest is a bit lower,” Ine Potting (Mission Produce) told Fresh Plaza.

The produce news portal reports that the avocado market is currently experiencing a shortage due to primary exporters struggling to produce up to expectations.

“Due to hail in Mexico, which affected a lot of the Flor Loca harvest blossom, and the drought in California, the harvests there will also be less than satisfactory. This means that there will be more demand from the United States for avocados from Peru,” says Ine.

Considering these circumstances, the price is increasing (of green varieties as well in addition to Hass avocados) and less shipments will make it Europe this season.

Peru's avocado industry made US$ 308 million in 2014 and exported a record amount of 177,800 tons of the and creamy Hass avocado variety. These results secured its place as second largest exporter of the large berry, after Mexico. 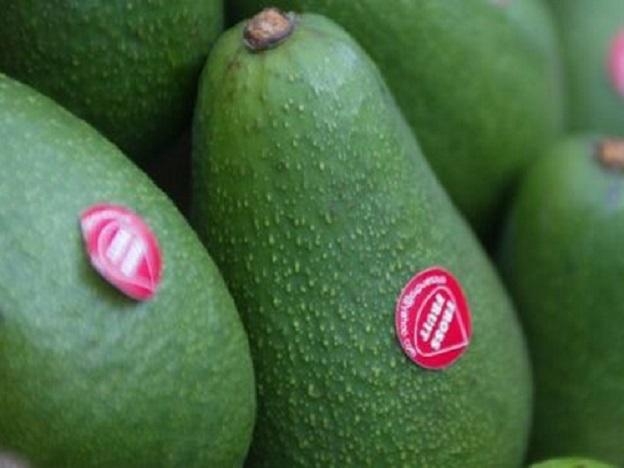 I recently traveled to the Malaga area of Spain where there is quite a bit of new planting going on. The industry celebrated its industry in 2002 with the World Avocado Congress and we saw a considerable expansion of the industry then and more has occurred since then. More than 22,000 acres are in the ground. Much of the plantings are occurring on almond and olive ground which have become less profitable. Average grower acreage is similar to that of California's at about six acres per grower.

Production is along the southern coast of Andalucia and Valencia with some produced in the Canary Islands. Although a “Mediterranean” climate, it is both hotter and more humid on average than the California production area. Typically ‘Hass' is harvested two months earlier there than here. Scarcity of water in some areas, although in the Malaga area there are a series of dams and water is not limiting. Labor cost and availability are similar to that in California. Also, unlike California, the fruit snap harvested and any stems remaining are clipped at the packing house. This more efficient harvest system is also used in Australia. A discussion of the method is described in the November 2002, AvoResearch Vol 2, Issue 2.

The industry produces 150 M pounds, the bulk of which goes to France and Germany where they are willing to pay good prices for quality fruit. It is a short drive to Paris and Berlin and fruit arrives in good condition. The bulk of this export market is in France and three export companies dominate this export. Per capita consumption in Spain is only about one pound per year, 3.5 pounds in France and now the US is about 4.5 pounds.

There are over 12 nurseries supplying trees to the industry, but three dominate.   As here, growers are looking at high density plantings at as close as six feet apart, in row. They are using the standard varieties , such as ‘Reed', ‘Lamb Hass', ‘Fuerte', ‘Zutano', ‘Bacon', ‘Pinkerton' and ‘Hass', but they are looking at newer varieties, such as ‘Carmen' and ‘Mendez'. There is still a good market for greenskins. They also have several rootstocks that we don't have, such as ‘Atkinson' used in calcareous soil and ‘Albaida' used in situations of Rosellinia fungus.  This is a fungus similar  to oak root fungus which they don't have as much as we do. Recently a long term trial was initiated evaluating over 10 scion varieties on five rootstocks, including ‘Dusa' which is one of the most popular rootstocks now.

There is Phytophthora root rot there, but it is not as extensive as in our industry. They also don't seem to have much of a problem with black streak, leaf blight, bacterial canker, and stem blight. These are diseases associated with poor water management and poor water quality. Some of the water quality reports I saw were really quite good compared to many of our waters. They do have a problem with Persea Mite which arrived there in 2005. It still is not under good biological control, but I saw an organic orchard that didn't spray, and the damage was acceptable. So something is finally kicking in.

Phytophthora disease control is done as here with mulches and phosphonates. One of the major sources of mulch was shells from the almond industry. With the eclipse of the almond industry, the shells have become very expensive and are going into other products. They are developing a yardwaste collection system, but it is not as close to the avocado orchards as to make it a cheap source. 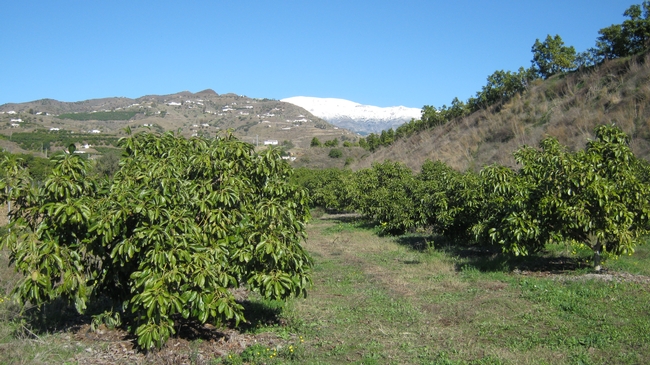 A note just caught my eye of China requesting to export fresh apples to the US.  They already are the major exporter of apple juice to the US, and now fresh fruit.  I went online to see what other countries are requesting to send here and was impressed that the Philippines, Ecuador, Argentina, South Africa, Australia and Columbia all want to export 'Hass' avocado here and Swaziland, Chile and Mexico all want to send more citrus here.  The link is to the USDA-APHIS website: