When to Prune Avocados and Suggestions of How to Prune
Published on: November 15, 2013 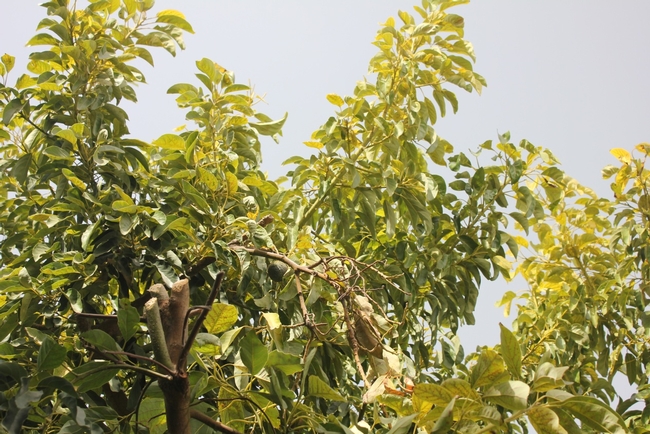