Who says you can't know all those wild things growing in the field you didn't put there?  Here's a chance to learn what they are for cheap.  UC Publications is having a book sale and they are a deal until February 14.

Weed Control in Natural Areas in the Western United States

This is the first comprehensive book to focus on control options for invasive plants in natural areas. Covers control methods for 340 species in 13 western states, covering rangelands, grasslands, pastures, riparian and aquatic areas. Based on the bestselling Weeds of California and Other Western States; this is the perfect pocket-sized companion for anyone working in the field. Weeds of California and Other Western States

This easy-to-use 2-volume set is the most comprehensive guide available. Includes a CD of every photograph in the book; perfect for presentations. UC Statewide IPM Program & UCCE
Aerial drones are cool.  But they can't do everything (just yet).  Here are a couple tidbits of information you should consider if you are thinking about getting one (or more) to help you with your weed scouting, plan to use it for herbicide application or even assess damage to an orchard.

2017 The Regents of the University of California. All Rights Reserved 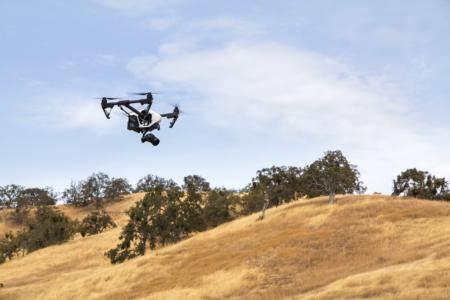 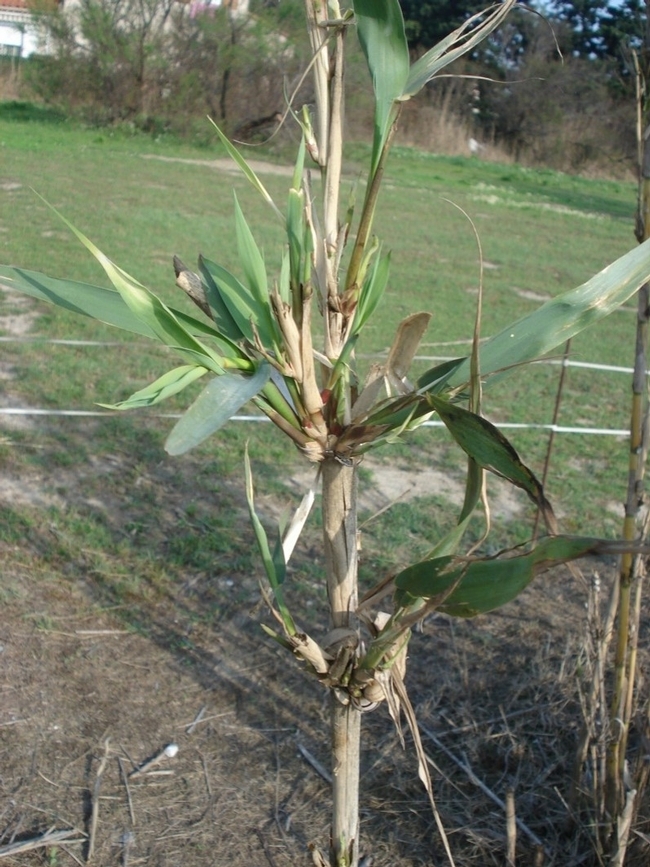