Avocado Dieback – Blight vs. Phytophthora vs. Lack of Light
Published on: May 13, 2015 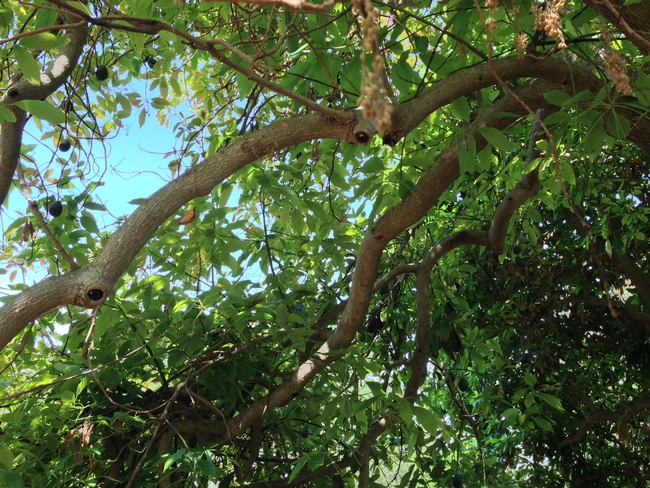 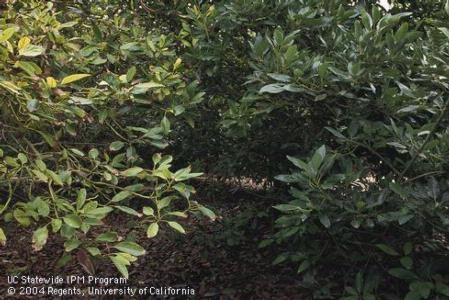 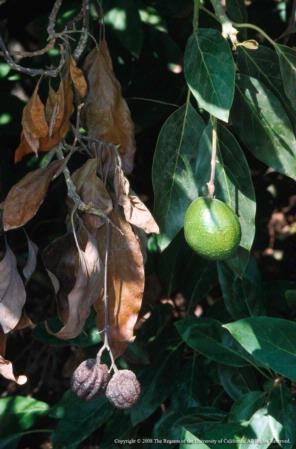