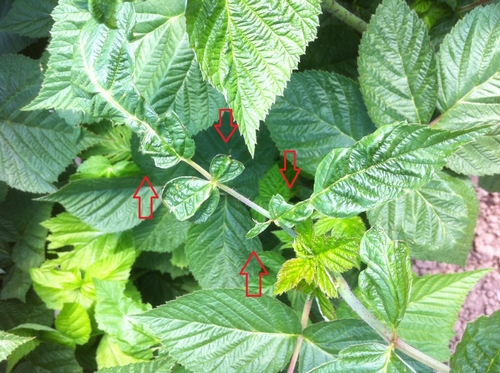 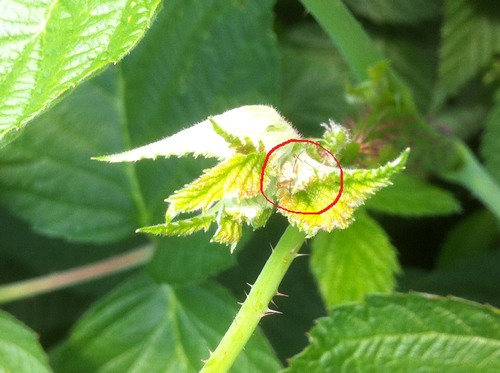 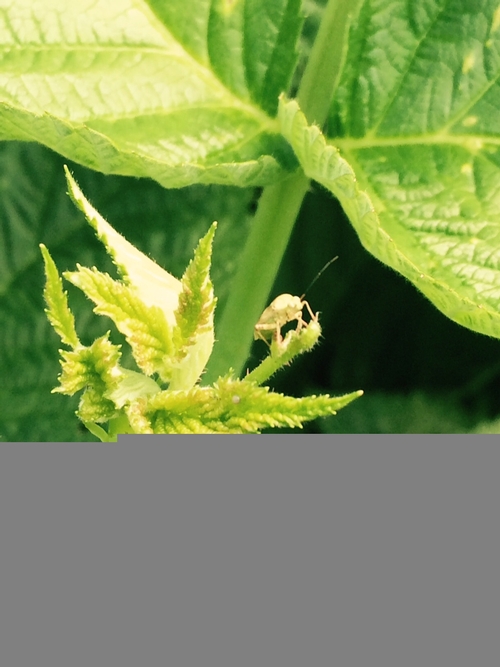 Lygus climbing out of its feeding spot in and resting on an aborted growing point in raspberry. Photo courtesy Nazario.
Tags: lygus (11), raspberry (24), raspberry leaf damage (1)
Comments: 0
No Comments Posted.
Leave a Reply: