Remember the ravenous light brown apple moth (LBAM) and all the controversy?

The invasive agricultural pest, from Down Under, soars high on the agenda at the Northern California Entomology Society’s meeting on Thursday, Nov. 5 in Concord. Also on the agenda: honey bee regulatory research.

The meeting, open to the public, will be held from 9:15 to 2:30 p.m. in the Contra Costa Mosquito and Vector Control District office, 155 Mason Circle, Concord.

Extension Apiculturist Eric Mussen of the UC Davis Department of Entomology faculty and secretary-treasurer of the society, said attendance at the meeting is free. The only fee is the $15 catered lunch.

In addition to LBAM and other exotic invasive pests, the meeting will include a talk on “Honey Bee Regulatory Research” by Mike Beevers of California Agriculture Research, Fresno.

“Mike is involved with research on the effects of pesticides on honey bees,” Mussen said. "Consideration of honey bees always has been important, but colony collapse disorder (CCD) has brought extreme attention to the possible consequences of bees becoming contaminated with insecticide residues, especially the ‘sublethal effects.’”

The meeting begins at 9:15 a.m. with registration and coffee.

Those planning to attend should contact Mussen at (530) 752-0472 or e-mail him at ecmussen@ucdavis.edu. For those needing continuing education hours in Laws and Regulations, California Department of Pesticide Regulation, this meeting will satisfy three hours, he said.

The Nor Cal society membership is comprised of university faculty, researchers, pest abatement professionals, students and other interested persons. Susan Sawyer of the Pest Detection/Emergency Projects, CDFA, has served as president for the last two years. 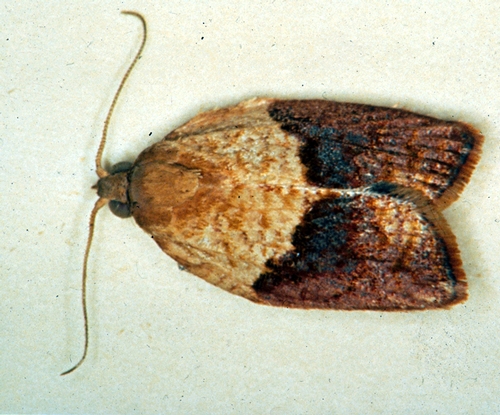 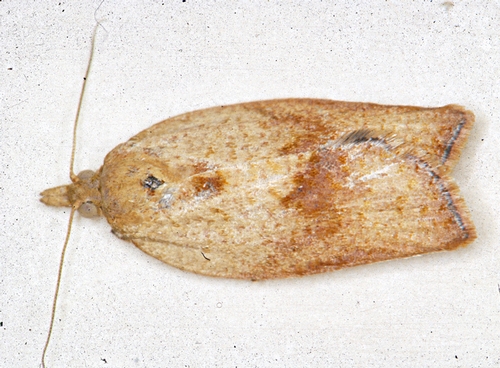