Bug Squad
sitenum=63
Happenings in the insect world
Pretty in Pink--And in Other Colors, Too! 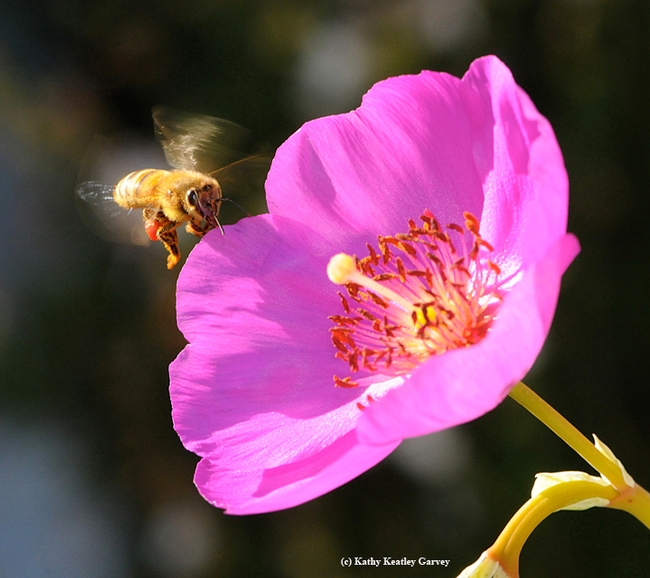 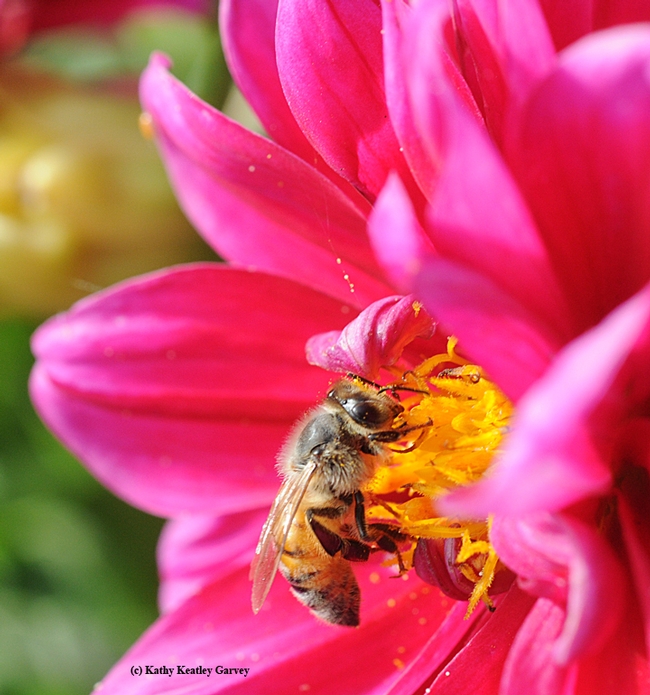 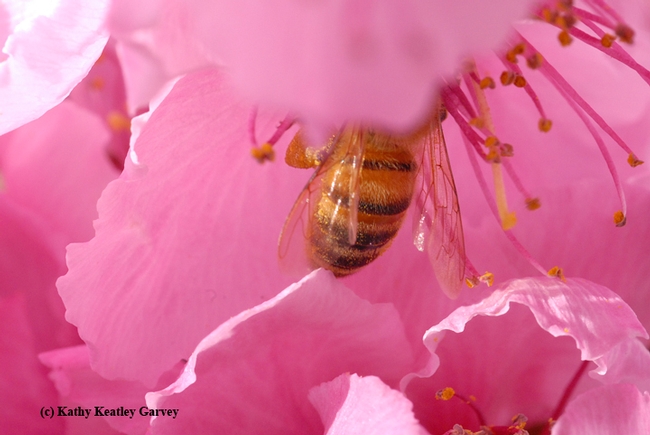 We were too late signing up for the BB&B workshop today, Aug. 20, because it was full. Can the handout be posted on this site to help everyone who is eager to learn the material? Tank you!
Leave a Reply: