This interesting feature takes a behind-the-scenes look at Leal, a Brazilian-born scientist trained in three countries: Brazil, Japan and the United States.

His research, partly funded by a NSF grant, has received international acclaim. Last year he was elected a Fellow of the 6000-member Entomological Society of America, a prestigious honor reserved for only 10 or fewer scientists a year.

Leal, who focuses his research on how insects detect smells, is not shy about being a human subject.

Cimmons wrote about how Leal "rolled up his sleeves" when he and his colleagues were looking for the substance that would lure mosquitoes into a blood meal. "And they found it--nonanal, a substance made by humans and birds that creates a powerful scent that Culex mosquitoes find irresistible."

Leal also recalls the time when he was searching for beetles in Mexico and mosquitoes went after him with a vengeance.

"They'll go through anything, even jeans, as long as they know there is a blood vessel on the other side," Leal told Cimmons. "They can sense the heat."

Indeed, some folks just seem to attract more than their share of mosquitoes.

Only the female mosquitoes bite--they need a blood meal to develop their eggs. 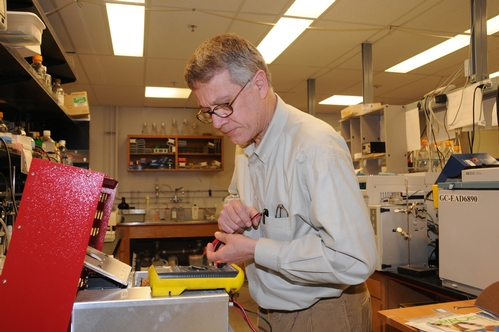 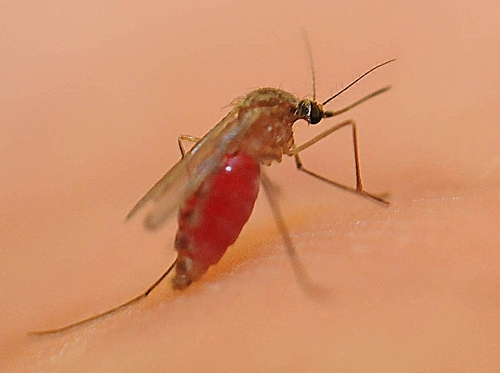