Last Sunday was forecast as 20% chance of rain in Ventura, but it didn't happen. Today, Friday it was supposed to rain, but it's barely a drizzle.  My car's dust has just been redistributed. Could a better prediction be forecast?  According to Cliff Mass it certainly could.

According to Mass, other countries like the UK and the European Union have invested heavily in computing power that allows greater prediction of local weather. In fact, the EU can forecast weather in the US better than National Weather Service.  The problem at the Service is not for lack of imagination and smarts but a lack of funding for super computers that can do the improved predictions. 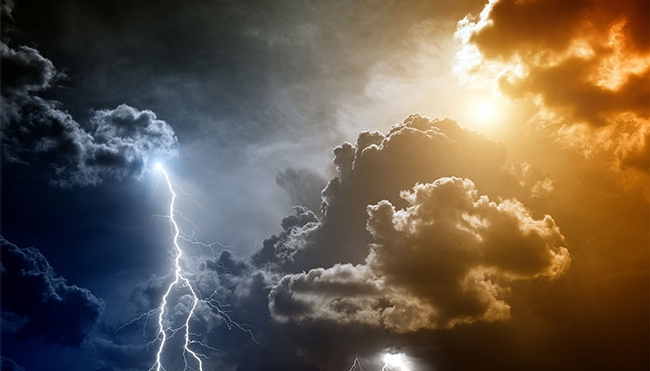