Are Americans losing their taste for grapefruit?
Published on: February 2, 2010 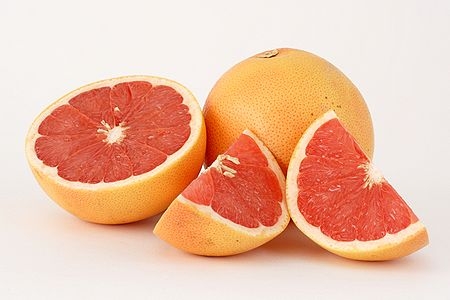