Spinach is susceptible to weed pressure because it is produced on high-density 80-inch wide beds with 18 to 42 seedlines. There is no opportunity to cultivate the bed top so all weed control is accomplished by managing weeds in prior rotations, cultural practices, chemical weed control or hand weeding. Clipped spinach is mechanically harvested and must be kept as weed free as possible to reduce hand weeding costs. In the recent UC publication, Sample costs to produce and harvest organic spinach (Tourte et al, 2015 http://coststudies.ucdavis.edu/current/ ) hand weeding costs averaged $440 per acre. However, weeding costs can easily exceed $1,000 per acre in weedy fields, and if cost get to high, growers may decide to disc the field. A key factor that affects weeding pressure in spinach fields is the prior crop. Long-season crops such as peppers, annual artichokes and leeks tend to allow more weed seed set and can increase weeding costs in a subsequent crop like spinach.

Dual Magnum provides control of weeds such as burning nettle. One difficulty with the use of this material is that it has a 50 day preharvest interval (PHI). This PHI often necessitates making applications prior to planting clipped spinach which matures in 25-35 days during the summer production season.

Over the past three years we have evaluated Spin-Aid for use in clipped spinach. Spin-Aid is registered for use on processing spinach and has a 21 day preharvest interval (PHI); this use pattern fits the production practices for freezer spinach. However, washing and bagging spinach is also considered processing and would allow its use for clipped spinach. During the summer months, clipped spinach matures in 25-30 days which makes complying with the 21 day preharvest interval difficult. The first opportunity to apply Spin-Aid typically occurs following the germination water at about 8-10 days after planting which makes complying with the 21-day PHI difficult in many situations. Spin-Aid has various warnings on the label regarding phytotoxicity or potential delay of development under some conditions; this is a concern for a rapidly developing crop like clipped spinach. Research conducted a number of years ago indicated that phytotoxicity by phenmedipham was made worse under warm temperatures. As a result, the label stipulates that temperatures >75 °F can cause crop injury. Research carried out by Ran Lati indicated that high light conditions reduced the tolerance of phenmedipham more than temperature in the coastal production district. Given this observation we evaluated the impact of nighttime vs daytime applications of low rates of Spin-Aid (0.5, 1.0 and 2.0 pints/A) for use on clipped spinach.

Research consisted of making morning (high light) and evening (low light) applications of Spin-Aid nine days after seeding when the 1st true leaves were <1/4 inch in size. We observed less phytotoxicity from evening than morning applications (Table 1). Damage to spinach was most significant in morning applications of 2 pint/A Spin-Aid and consisted of necrosis on the tips of some cotyledons (Photo 1); these symptoms were not seen in the 2.0 pint/A evening applications (Photo 2). The 0.5 and 1.0 pint/A rates had acceptable levels of phytotoxicity regardless of application timing. Spin-Aid did not significantly reduce the number of malva plants but stunted them (Photo 3) making them less problematic during harvest as is the case of untreated malva (Photo 4). Nettleleaf goosefoot was susceptible to Spin-Aid and all rates significantly reduced the population of this weed. Commercial-scale trials were carried out in fields that had high populations of weeds. At one site Spin-Aid reduced the number of purslane, shepherd's purse and hairy nightshade by half (Table 2). The overall yield of the standard treatment was 11.007 tons/A and the 1.0 pint/A Spin-Aid treatment was 10.061 tons/A indicating that there may be some yield reduction with the use of Spin-Aid.

The results from these and other trials look promising, but modifications to the current label will be necessary and we are currently working with the manufacturer, Engage Agro, to see if that will be possible. If successful, this will provide a powerful tool to reduce weed pressure in fresh market spinach fields. 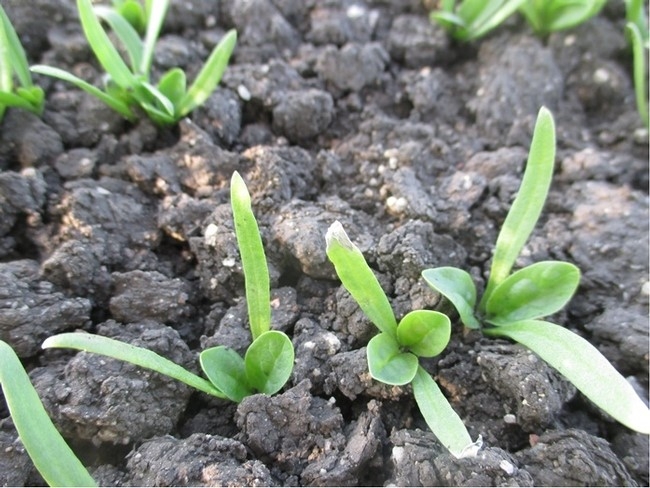 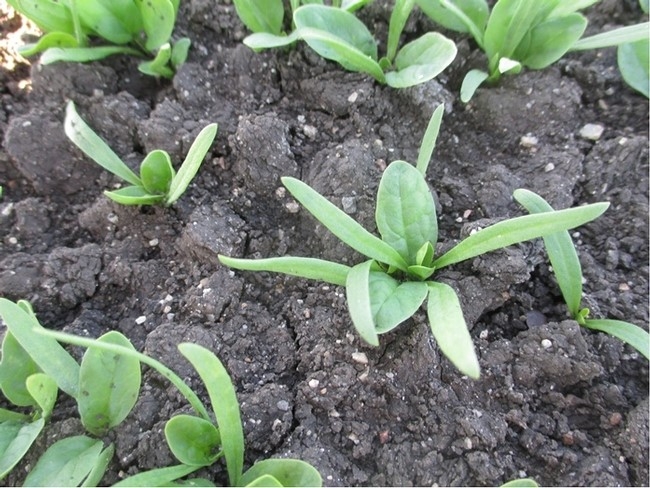 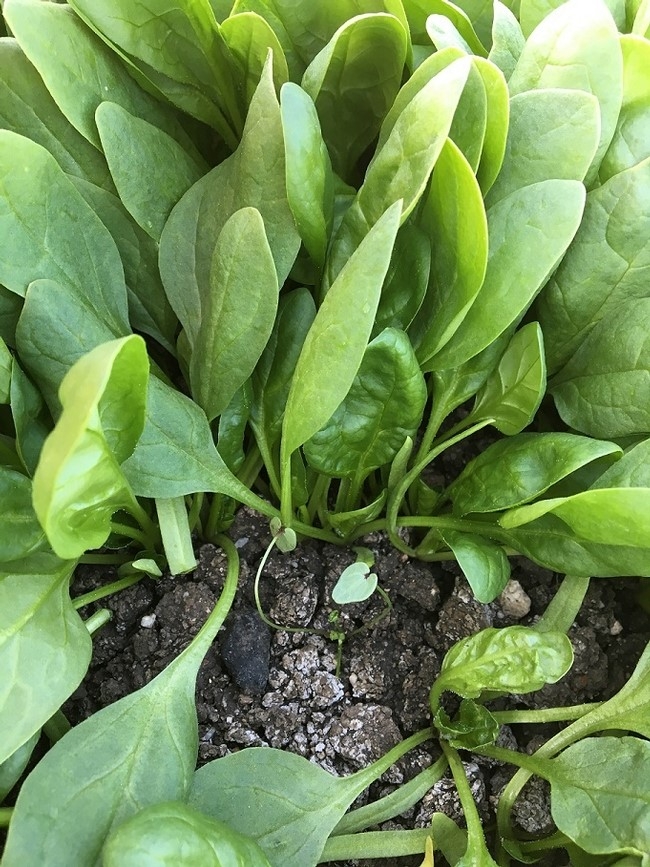 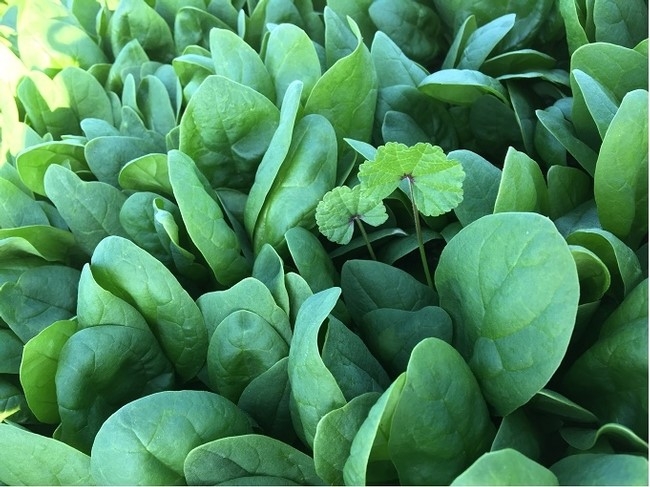 Photo 4. Healthy malva in untreated plot
Tags: Spinach (1), vegetable (17), Vegetable Crops (16), weed control (107), weed management (33), Weeds (49)
Comments: 2
Comments:
by Ashley Johnson
on July 30, 2019 at 8:39 AM
I thought that it was interesting that you said that there are several different kinds of weed control. I would imagine that trying the different processes yourself would help you to determine which one works best for you. I would be sure to consider trying different kinds of weed control to find out which one I like the best.
by Ole sam
on December 27, 2019 at 6:26 AM
I need selective chemical for weeding spinach vegetables
Leave a Reply: