I had several growers drop by my office early this morning regarding the management and regulatory regime for light brown apple moth (LBAM). I really enjoyed give and take of our little charla in the parking lot and thought this might be beneficial to the some of you, so I write a summary of our conversation below:

How is it that there is so much LBAM around right now, especially in the organic strawberries?  Although we can't say for sure when exactly the last flight of moths and subsequent mating occurred, but it's usually been in March that we have one, another in June and then another in September.  Figuring on egg laying in late March, and subsequent hatch and growth, doesn't make it surprising that we are seeing a lot of larvae now.  Too, as the growers pointed out, it was difficult to get in and spray because of all the rain so a pretty sizable cohort of larvae came through safe and sound.

How is it that the USDA and CDFA people find the larvae so easily in my field when my field crews can't? The USDA and CDFA people are professionals, and are number of them are very good. I heard of one inspector, who upon arriving at a suspect field and casting a glance around at the surroundings, declared that he'd find something there and within minutes lo and behold, had found a larva.  If you want to be a good angler, you need to fish where the fish are, and that's what the inspectors are doing.  They check the edges of the field very close, especially when next to wooded areas, and when they find one larva, they slow down and look around there real close because there are sure to be others.  Make sure your crews know WHAT they are looking for and HOW to look for them to best utilize their time.

How about the twist ties for pheromone based mating disruption? Twist ties for sure are the first leg of a sound LBAM control strategy.  We all need to understand however that these take time to work, since they are disrupting mating and therefore reducing total volume of eggs laid sometime in the future.  No moths, eggs, larvae or pupae are being killed here, and it's just that the numbers of those future generations will be reduced.  So those people who did not put twist ties out in March let LBAM adults mate freely and are seeing the consequences currently.   It's not too late though, since putting the twist ties out now will serve to disrupt the upcoming moth flight in late May or June.  Raise them up a bit on flags, lines or sticks over the canopy, and make sure to spread them out EVENLY over the field – no “barriers”, big blobs of twist ties in the middle of the field or any other funny business.  Configurations like every 10-15 feet every third bed should get you to the requisite 300 ties per acre.

What should I be spraying in organic to control this – in strawberries I only have 3 sprays of Entrust and don't want to use them all now. Managing LBAM is a lot more difficult in organic than conventional to be sure.  Any formulation of Bt doesn't seem to work all that well, and the material that works well, Entrust is limited to three applications max.  I agree, I would not panic and blow out all of my Entrust applications this early in the game because I may need one in a pinch later on, so would pursue a strategy of regular Bt sprays to keep down populations.  It's understood that Bt's, while able to kill smaller larvae outright, tends to just make the bigger larvae sick, they stop feeding for a while, and when they start feeding again the Bt is worn out.  Therefore on occasion it might be a good idea to closely space the applications, to have fresh material on the plant for our survivors to feed on.  It's worth noting too, that spraying in the evenings is better than in the morning, since UV radiation can break down Bt.

Don't forget about your surfactants either, they are pretty important when it comes to enhancing the physical and in some cases chemical efficacy of a pesticide.

Always bear in mind to read the label of the pesticide you are using and hew closely to the instructions therein.

Really great having the guys come by this morning and hope I was able to help some.  My time is your time, so please let me know if you need more information. 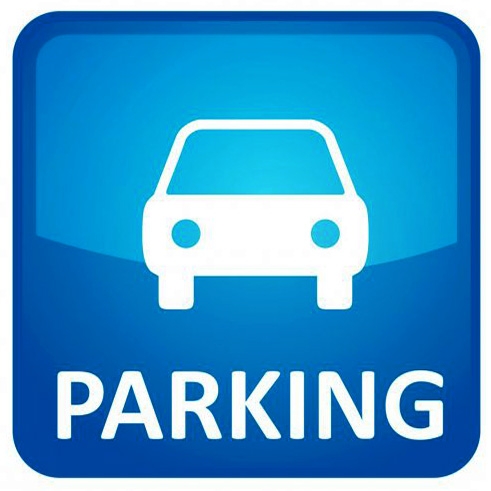 A good a meeting place as any for straight talk on LBAM - come on by!
Tags: LBAM (21)
Comments: 0
No Comments Posted.
Leave a Reply: