American dairy operators are asking the Obama Administration to protect them from an increase in New Zealand dairy exports to the U.S., according to an article in yesterday's Wall Street Journal. But Daniel Sumner, director of the UC Agricultural Issues Center, believes the American farmers' worries are overblown.

"They're making wild claims," Sumner was quoted in the story.

Obama's trade negotiators begin talks next week in Australia on a regional trade agreement that may make it easier for New Zealand dairy operators to ship products to the U.S.

New Zealand's open space and mild climate have helped it become one of the world's lowest-cost dairy producers. Its inhabitants can consume only a fraction of the milk and related products made there.

Sumner told the reporter that New Zealand dairy products entering the U.S. would put some downward pressure on U.S. dairy prices. But he said the U.S. economy would benefit from trade in other industries that will likely outweigh the hardships for dairy farmers. 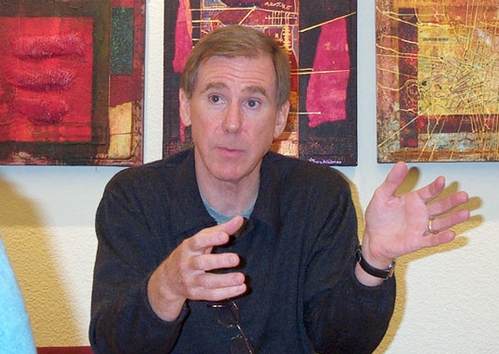