Was happy to hear a Cap Public Radio story this morning about poison hemlock (Conium maculatum). I had some thoughts on the report.

1) Poison hemlock is not native to Nevada, as the story suggested... it's a European weed (think Socrates). Maybe the writers heard "naturalized".

2) People don't normally get violently ill just from touching poison hemlock. (I wouldn't roll around in it, though, and I would wash hands after touching it.)

Comments aside, it's good to have some weed publicity. 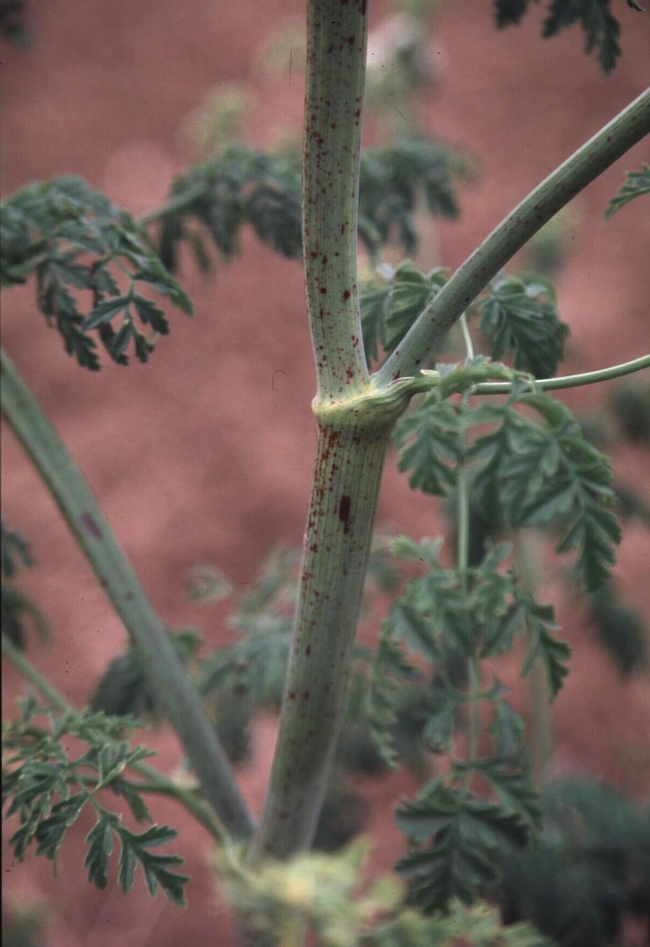