Bug Squad
sitenum=63
Happenings in the insect world
What's Wrong With This Photo? 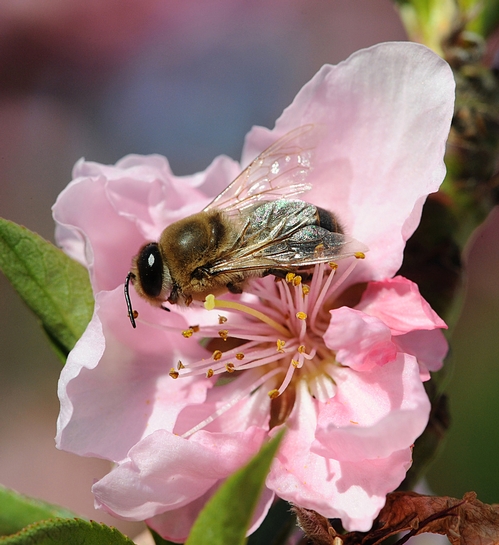 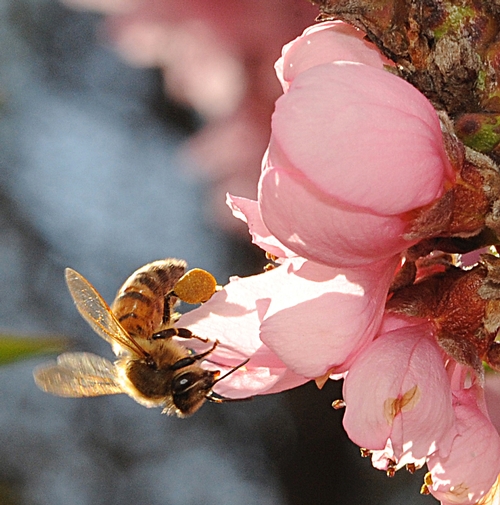