Bug Squad
sitenum=63
Happenings in the insect world
If You're Addicted to Insect Images... 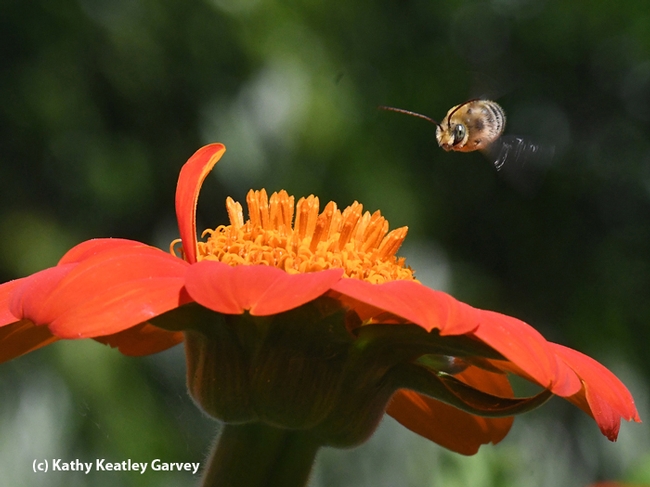 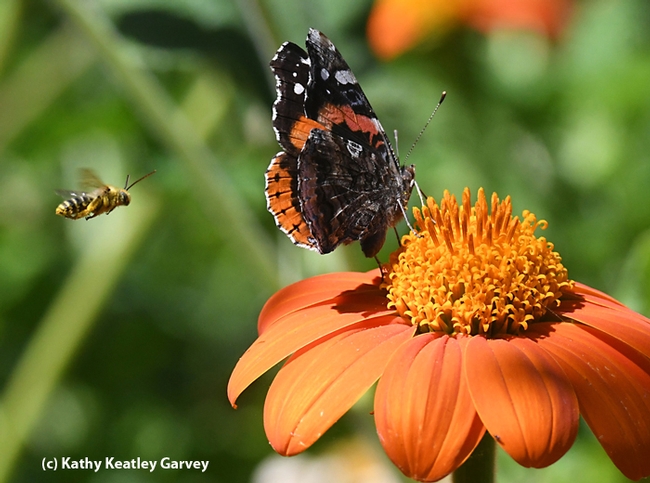