What Damaged the Citrus this Winter? Frost? Herbicide?
Published on: February 22, 2018 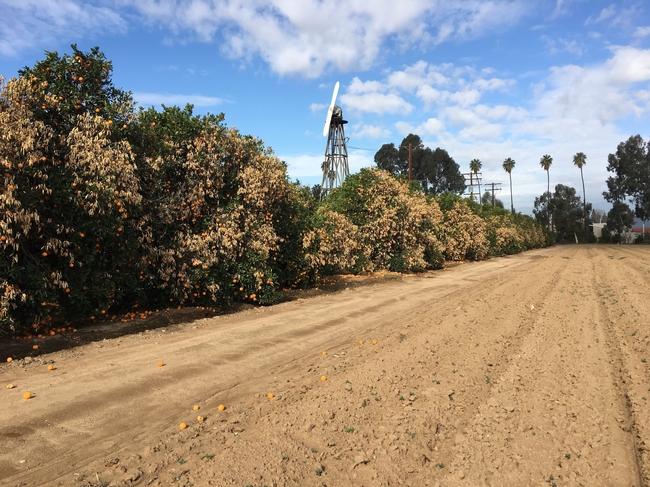