Biofuel is a growing opportunity for California
Published on: May 27, 2010

Writer Cary Blake based two stories in the magazine's current issue on the April 2010 Alfalfa, Forages and Biofuels Field Day at the UC Desert Research and Extension Center in El Centro.

"Available solar energy and water make the Imperial Valley one of the prime places in the world where renewable fuels could be produced," Kaffka told the assembly of farmers, pest control advisers and industry representatives.

"This plant can get by on a minimum amount of water," Goyal was quoted. "This very characteristic makes this plant very suitable for the Imperial Valley." 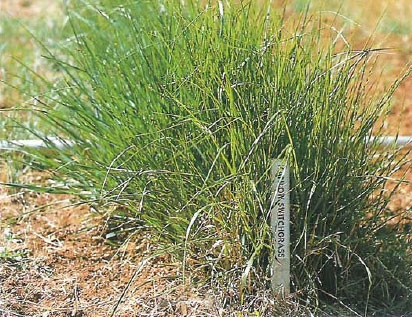