Jason Bond, the Evert and Marion Schlinger Endowed Chair in Insect Systematics in the UC Davis Department of Entomology and Nematology. (Photo by Kathy Keatley Garvey)
The "Seven Wonders of the World" have nothing on the "Eight-Legged Wonders" that will be at the Bohart Museum of Entomology's open house from 1 to 4 p.m., Saturday, March 9.

It's all about spiders and other arachnids. 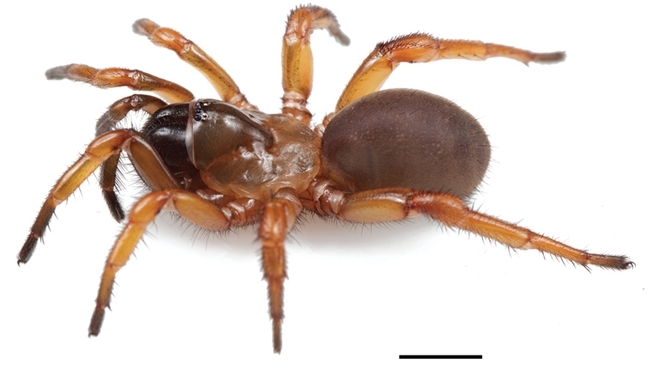