A honey bee buzzes through Spanish lavender. (Photo by Kathy Keatley Garvey)
Show me the honey!

You'll see scores of honey varietals at the third annual California Honey Festival on Saturday, May 4.

And you can sample the honey, ask questions, and purchase it--the soul of a field of flowers.

The free event, sponsored by the City of Woodland and the UC Davis Honey and Pollination Center, will take place from 10 a.m. to 5 p.m., in downtown Woodland. Last year's festival drew 30,000 people and some 16 California honey companies.

Amina Harris, director of the Honey and Pollination Center, says the festival will include a cooking stage, a UC Davis educational stage, a kids' zone, a beer and mead pavilion and live entertainment.

"Bernardo will be taking the girls through their paces three times during the day," Harris quipping, referring to the worker bees.

The California Master Beekeepers will be staffing a table throughout the all-day event.  The UC Davis Häagen-Dazs Honey Bee Haven will feature a pollinator garden installation highlighting what and how to plant for pollinators, along with displays about common bees found in gardens, said Christine Casey, academic program management officer and manager of the half-acre garden, located on Bee Biology Road. She also will be speaking on bee gardening at 2:45 p.m. on the UC Davis Educational Stage. California Master Beekeepers will be teaching on the educational platforms at the festival.

Kitty Bolte from the Xerces Society of Invertebrate Conservation, one of the speakers, will welcome Woodand as a "Bee City" in the opening address on the UC Davis Educational Stage at 10:15 a.m.  Plans also call for UC Davis to be named "Bee University" on Saturday, Harris said. "Rachel Davis, director of the Gateway Gardens, Arboretum has been spearheading this designation."

The UC Davis area, located in the Woodland Opera House Plaza, in the middle of the festival activities, will be abuzz with new additions, Harris said. Newcomers to the festival include the World Food Center Plant Breeders and UC Davis entomology students. (See schedule)

The Pollinator Posse of the Bay Area, headed by Tora Rocha and Terry Smith, will be on hand to explain the importance of pollinators and what everyone can do to help them.

The festival, launched in 2017, aims to cultivate an interest in beekeeping, and to educate the public in support of bees and their keepers, according to Amina Harris, director of the UC Davis Honey and Pollination Center. 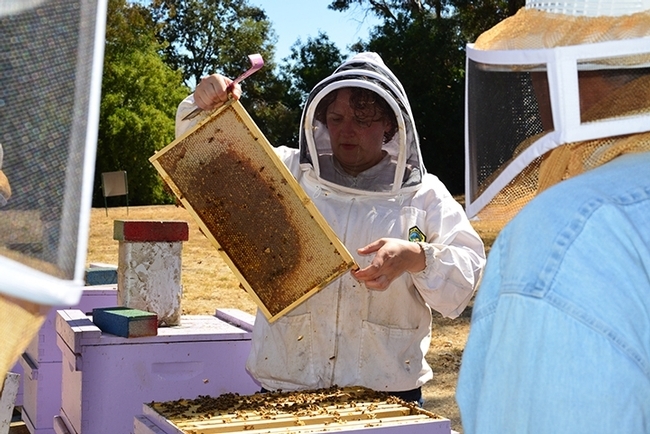 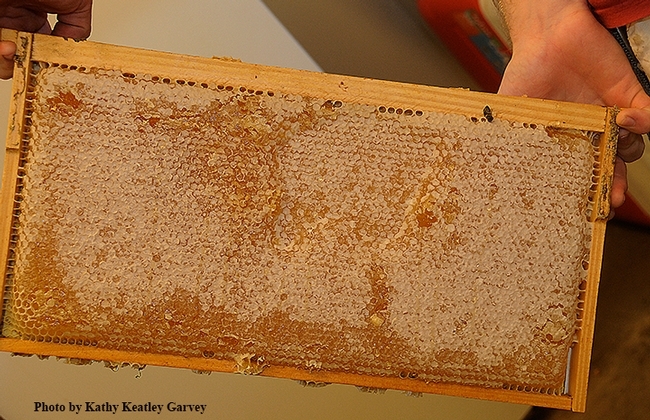 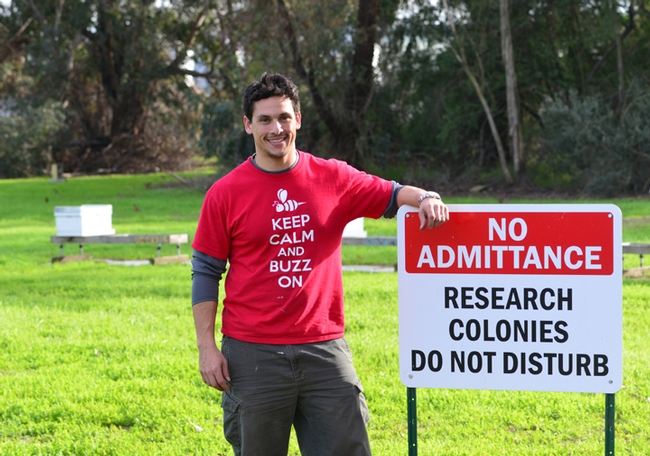 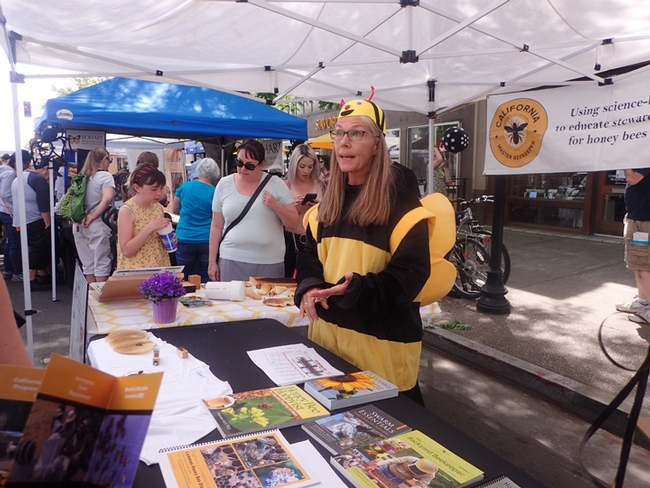