2010 to be rare vintage of Napa 'hobby' wine
Published on: August 4, 2010
Napa County residents who grow a few grapevines to produce homemade wine are being asked to destroy their crop this year to break the life cycle of a pest threatening the county's fabled wine industry, according to an article in the Weekly Calistogan. 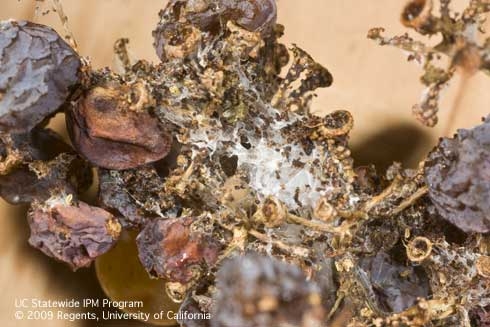