The results of Harter's research were outlined in a UC Davis press release distributed last week and picked up by the Sacramento Bee, an LA Times blog and other media outlets.

"Our next task is to determine whether these particular antibiotics are further degraded before reaching domestic and public water wells," Harter was quoted in the release.

California dairies typically give antibiotics to young cows, and to nonlactating adult cows. The news release said health officials are concerned that antibiotics could travel from manure lagoons into drinking water for people and livestock. Harter said that the health effects of antibiotics in drinking water at the low levels he detected are not known.

Harter's study was conducted at two large freestall dairy operations in the San Joaquin Valley with a total of more than 2,700 milking cows and 2,500 heifers. The research was published Aug. 10 in the American Chemical Society's online journal Environmental Science & Technology. 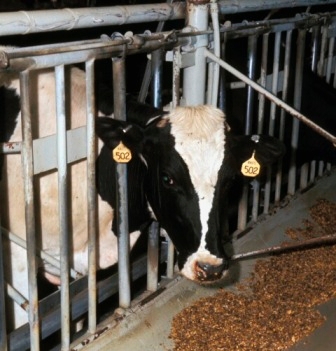