Grapes put the squeeze on Riverside citrus
Published on: September 9, 2010

The value of Riverside County citrus crops dropped 25 percent in one year, from $135.7 million in 2008 to $101.6 million in 2009, according to an article in the Riverside Press-Enterprise. The story credits the growth of the wine industry in Temecula for the decline in citrus production.

A farmer told reporter Jeff Horseman it makes more sense to grow citrus in California's San Joaquin Valley, where land and water are cheaper, or to import the fruit from other countries - such as Mexico and South America -  where fewer regulations cut into profits.

The story said Temecula's future is now tied to wine as county officials and vintners collaborate on a plan to make the Southern California wine country a premier tourist destination. UC Cooperative Extension staff research associate Tom Shea told the reporter that the popularity of agricultural crops can shift with time. He recollects farmers in Sonoma County grew apples and prunes decades ago, but the wine industry proved more profitable when restaurants and other tourism amenities were added.

"I believe the official name of the 'appellation' is Temecula Valley Wine Country," Horseman e-mailed in reply to my question about the capitalization. "Technically, Wine Country lies outside the City of Temecula proper. However, it's common for folks around here to refer to the area as 'Temecula Wine Country' or even just 'Wine Country.'" 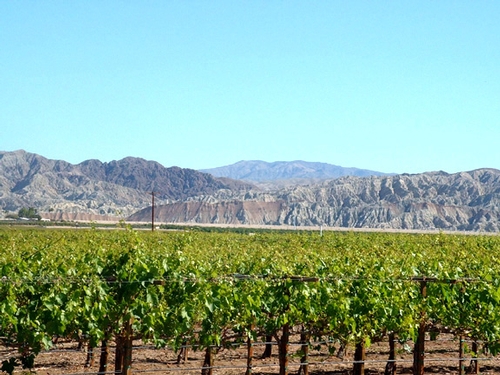