Williams and 13 other Fellows were inducted Tuesday night, Oct. 15 at the annual Bay Area gathering of the Fellows. Among the inductees: dermatologist and associate professor Emanual Michael Maverakis of UC Davis Health. (See list of 2019 inductees)

Fellows, nominated by other Fellows, and elected by the California Academy of Sciences' Board of Trustees. James R. Carey, distinguished professor of entomology, nominated Williams, with  Claire Kremen of the University of British Columbia, formerly of UC Berkeley, seconding the nomination. Maverakis was nominated by Walter Leal, distinguished professor, UC Davis Department of Molecular and Cellular Biology, and a former chair of the entomology department. 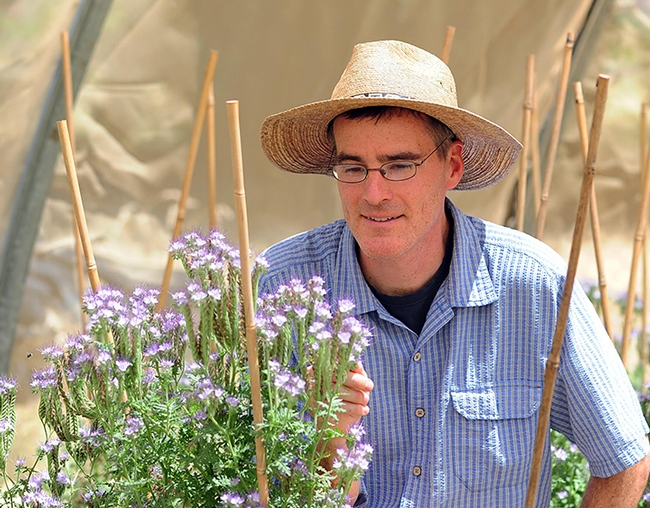