Despite being at an early stage of his academic career, Boudinot has already published several landmark papers on insect systematics, wrote Phil Ward. "This includes a remarkable article, just published in Arthropod Structure & Development, in which Brendon presents a comprehensive theory of genital homologies across all Hexapoda (Boudinot 2018). Based on careful comparative morphological study and conducted within a phylogenetic framework, this paper is a major contribution to the field and is destined to become a “classic." This could have been a decade-long study by any investigator, and yet it is just one chapter of Brendon's thesis!" 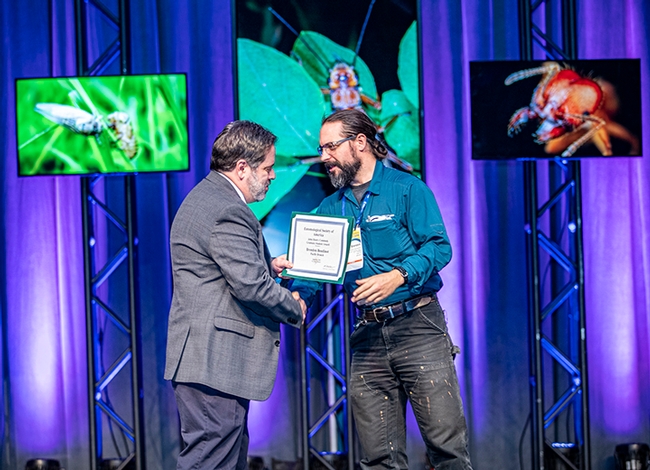 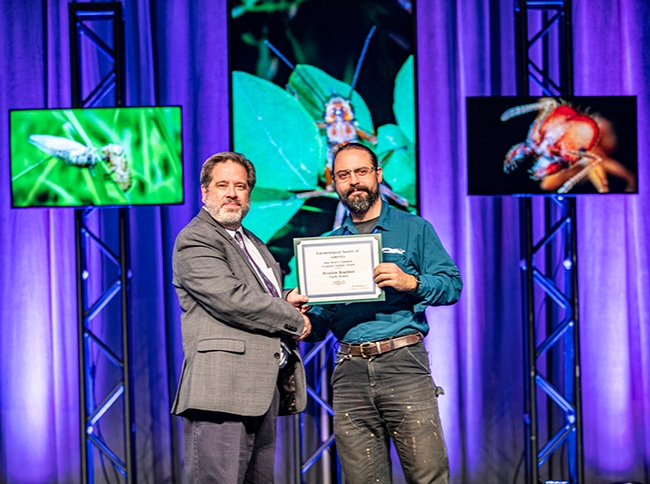