Bug Squad
sitenum=63
Happenings in the insect world
Yes, You Can Attend the 'Saving a Bug's Life' Symposium

If you've been wondering if there's still room for you at the innovative UC Davis symposium on "Saving a Bug's Life: Legal Solutions to Combat Insect Biodiversity Decline and the Sixth Mass Extinction," the answer is yes.

The free public event, set from 8:30 to 6:30 p.m., Friday, March 6 in Room 1001 of the School of Law, 400 Mrak Ave., is sponsored by UC Davis Environmental Law Society (ELS), and aims to bring together law and science to address insect biodiversity decline. You can register in advance on the Facebook page, or just show up at the symposium, according to co-chairs Kelly Beskin (kvbeskin@ucdavis.edu) and Peter Jansen (pcjansen@ucdavis.edu). The event will include breakfast, lunch and an evening cocktail reception. (Download the agenda.)

Four separate panels will center on protecting insects and biodiversity:

Insects have been called "the level pullers of the world." One study estimates that insects contribute more than $57 billion a year to the U.S. economy. However, many species currently face extinction.

Experts in the field of entomology and agricultural sciences will converse with leaders in government, legal scholars and practitioners about the current threat to insect populations "and how we can use legal tools, policy and management practices to combat the sixth mass extinction," Beskin said.

Four UC Davis entomologists are among the speakers:

During the lunch time, the Bohart Museum of Entomology will provide an insect fair. Senior museum scientist Steve Heydon of the Bohart will showcase insect specimens as well as a live "petting zoo," including Madagascar hissing cockroaches, walking sticks, and tarantulas. Also scheduled is honey tasting from the UC Davis Honey and Pollination Center, directed by Amina Harris. Graduate students will display their research projects, and the Entomology Graduate Student Association will be offering insect-themed t-shirts for sale. In addition, cricket protein bars will be handed out to all those interested.

Mark your calendar to "save a bug's life." It promises to be an educational and fun event. 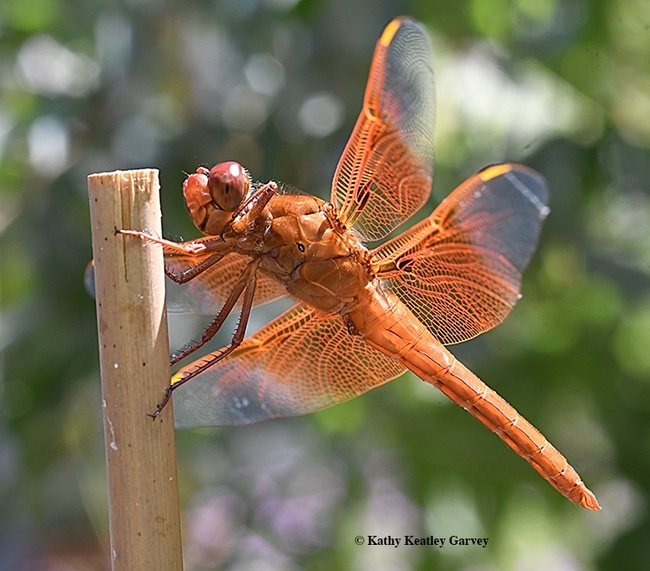 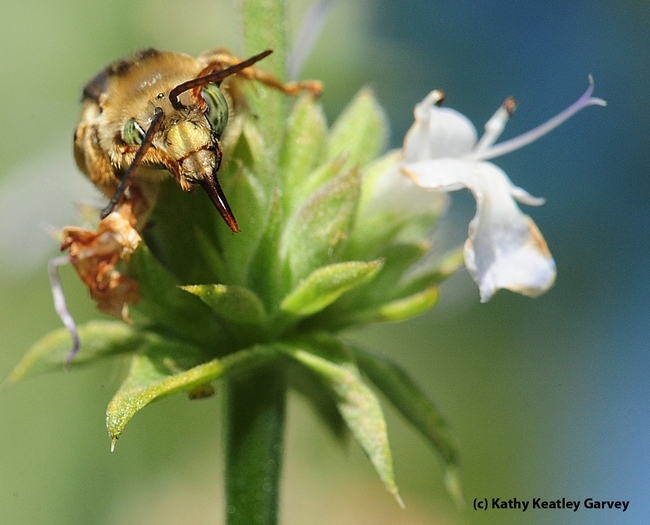 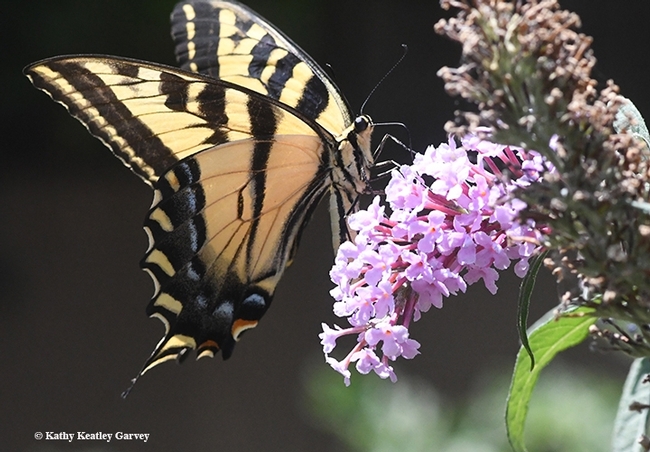 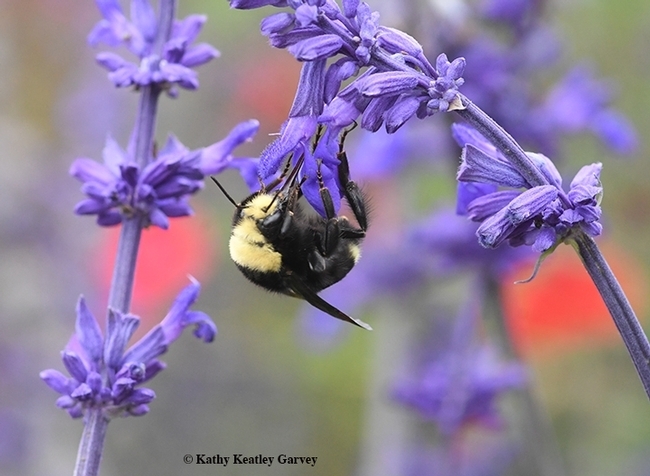