Joint research conducted by The Nature Conservancy and the Kunming Institute of Botany, Chinese Academy of Sciences calculated the carbon-storing power of global soils and showcased approaches like agroforestry designed to capitalise on untapped potential.

A critical, nature-based approach to mitigating climate change has been right at our feet all along, according to a new study revealing that soil represents up 25% of the total global potential for natural climate solutions (NCS) – approaches that absorb CO2 from the atmosphere and lock it into landscapes, including forests, croplands and peatlands.

Representing the first time soil's total global potential for carbon-mitigation across forests, wetlands, agriculture and grasslands together has been catalogued, the study – led by scientists from The Nature Conservancy alongside Conservation International, Woods Hole Research Centre, University of Aberdeen, Yale University and the Kunming Institute of Botany, Chinese Academy of Sciences(KIB/CAS) – provided a timely reminder in this critical 'super year' for nature not to neglect the power of soils and the many benefits these ecosystems can deliver for climate, wildlife and agriculture.

Published in the journal Nature Sustainabilityentitled "The role of soil carbon in natural climate solutions".  the research also argued that a lack of clarity to date regarding the full scale of this opportunity and how to best capitalise on it has restricted investment.

"While momentum continues to build behind the role nature can play in the global response to climate change, soils have historically enjoyed less of the limelight as a 'natural climate solution' compared with, say, forests or mangroves. Our study is designed to redress this situation," said lead author Dr. Deborah Bossio, The Nature Conservancy's Lead Soil Scientist. "By highlighting the full carbon-mitigation potential of soils across a range of landscapes, but also – crucially – exploring practical mechanisms that already exist for accelerating the uptake of these comparatively untapped approaches, including their integration into burgeoning carbon markets. This is particularly important for agriculture sector, for which more effective management of soils represents the single biggest contribution this industry can make towards mitigating climate change."

"Soils and improved soil management have a tremendous potential to store carbon.  Agroforestry, and more generally just including more trees in the agricultural landscape, has been shown to be one of the most important approaches to increasing soil organic carbon with substantial global mitigation potential. In addition, highlighting the complimentary beneficial impacts available from improved agricultural production practices aimed at improving soil health, both the increased on-farm bio-diversity and livelihood diversification can enhance farm and ecosystem resilience," said co-author Dr. Robert Zomer of the KIB/CAS.

Demonstrating that soil carbon represents up to 25% of total global NCS potential, the paper also estimated that 40% of this potential will be delivered by protecting existing soil carbon reserves, while 60% will come from rebuilding stocks depleted by practices such as over-intensive arable agriculture and the draining of peatlands.

Breaking these data down further, the researchers also showed the share of total NCS potential that soil represents across various, climate-critical landscapes – from a relatively diminutive 9% of forest mitigation potential, through 47% for agricultural lands and grasslands, right up to 72% of total carbon sequestration potential in wetland landscapes.

The study also showed that agroforestry systems can have significant positive impacts on soil organic carbon across specific geographies. Moreover, the majority of other soil carbon pathways tend to be "no regrets" practices that deliver soil fertility, climate resilience and provide other ecosystem services alongside climate mitigation.

"We already know that nature has a powerful role in mitigating runaway climate change," said Prof. XU Jianchu from KIB/CAS, who was not associated with the study. “This study showed the NCS provide pathways for sustainable development that have both climate mitigation and livelihood improvement potential.  It is essential that soil health become a central pillar of agricultural production, not just for climate mitigation, but also for both environmental and food security." 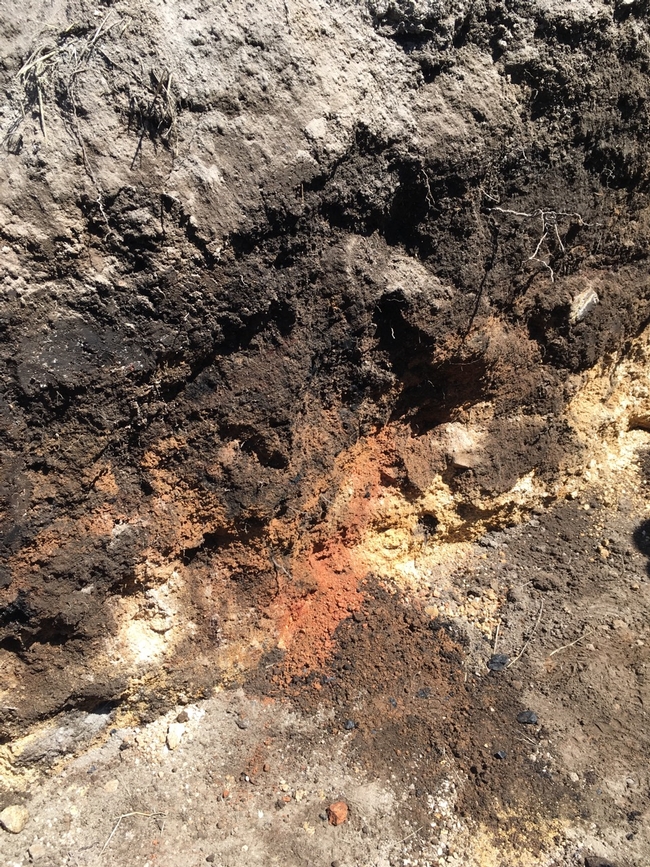