California almonds harvested in 2010 are expected to amount to 1.65 billion pounds or more, according to an article by Associated Press reporter Jeff Nachtigal. The story was picked up by many national publications, including the New York Times and the CBS News website.

The sizable almond crop is being met with strong worldwide demand and relatively high prices.

"The nut crops in general are looking good in California," UC farm advisor emeritus John Edstrom was quoted in the story.

UC Davis Cooperative Extension almond specialist Bruce Lampinen told the reporter that improved agricultural techniques used by California's 6,000 almond growers - such as planting trees closer together, cutting back on pruning and knocking off "mummies" during the winter to control navel orangeworm - have helped boost production.

But, the almond industry is not without its challenges. 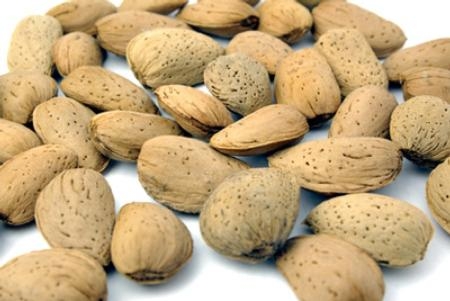