Through the Garden Gate: A World of Roses

Roses are back, in the home garden! For the next month, you will see roses most anywhere you look outside, and most of them add to the general floral background fragrance that can permeate our home gardens. Roses show up in our art and literature at least as far back as ancient Crete. Later, in Greek Mythology, the rose as associated with the goddess Aphrodite, when the seafoam dripping from her body as she was born out of the sea turned to white roses where it fell. The white rose became a symbol of love and purity. In the present day, we still connect it with love, with an estimated 250 million roses given on Valentine's Day alone.

There are now over 300 species of roses and thousands of cultivars. This perennial flowering plant comes in many forms, including erect bushes, trailing or climbing varieties, and in sizes from miniature to very large. The shrub and carpet versions provided for a relatively low-maintenance version used more for landscaping than ornamental use.

In the home garden, roses are grown more for viewing, but in the past and still today they were used for perfume and for a food product, rose hips. This aggregate fruit is a berry-like structure, which is high in Vitamin C and can be found in many herbal teas. Rose hips left on the plant generally turn red or orange in the fall and add to fall color, and provide a winter food source for many birds, such as thrushes, waxwings and finches.

Wild or native roses, such as Rosa rubiginosa, grow all over the world. Be careful with these, since they are considered invasive species in many places and prohibited in some. These are not advised for home gardens.

Roses are also popular in art and portraits, illustrations and stamps as ornaments or architectural elements. This has also led to their association with war since the War of the Roses (1455-1487) was named since the two warring groups fighting for control of the royal house, the Houses of York (white rose) and the House of Lancaster (red rose) used roses as their symbol. They should have focused on the association of love, since both families lost all their male lines in the battles, and eventually opened the Kingship for Henry Tudor to ascend to the throne as Henry VII, He ended up marrying Elizabeth of York, the grandmother of Elizabeth I.

In 1986, President Ronald Reagan signed legislation to make the rose the floral emblem of the United States.

Next month: Roses, Part 2: Are those carnival-colored roses for real? 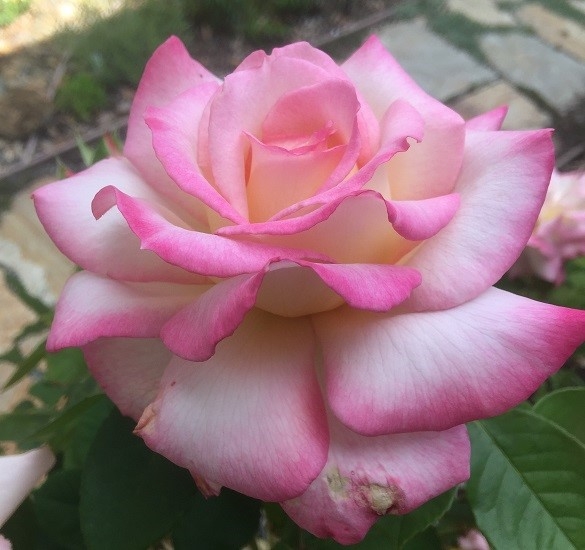 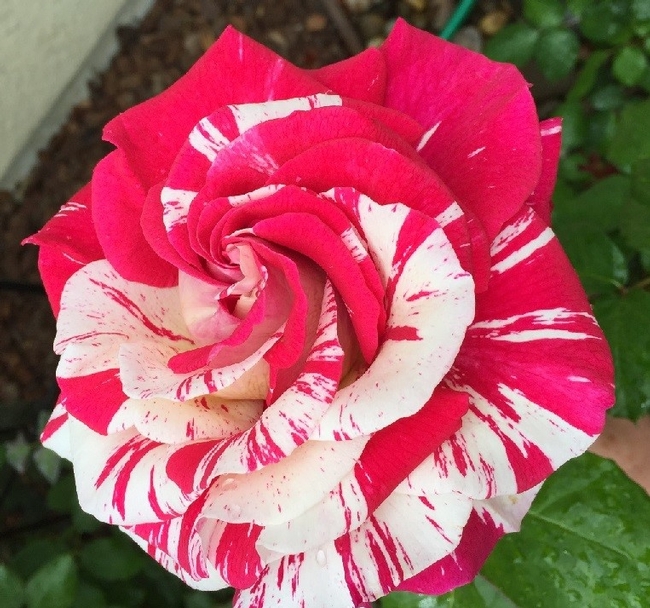 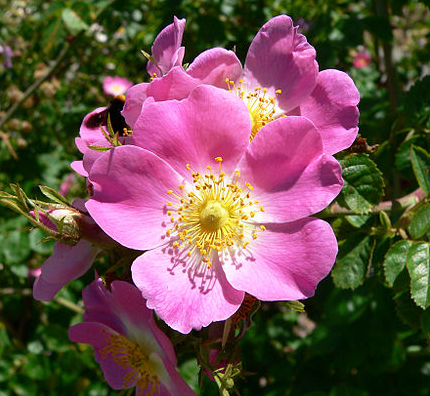