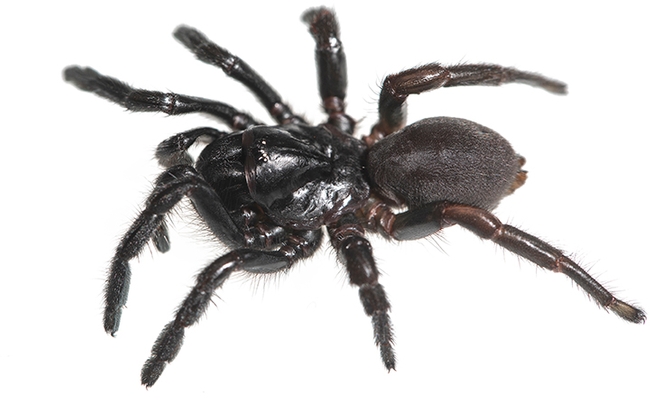 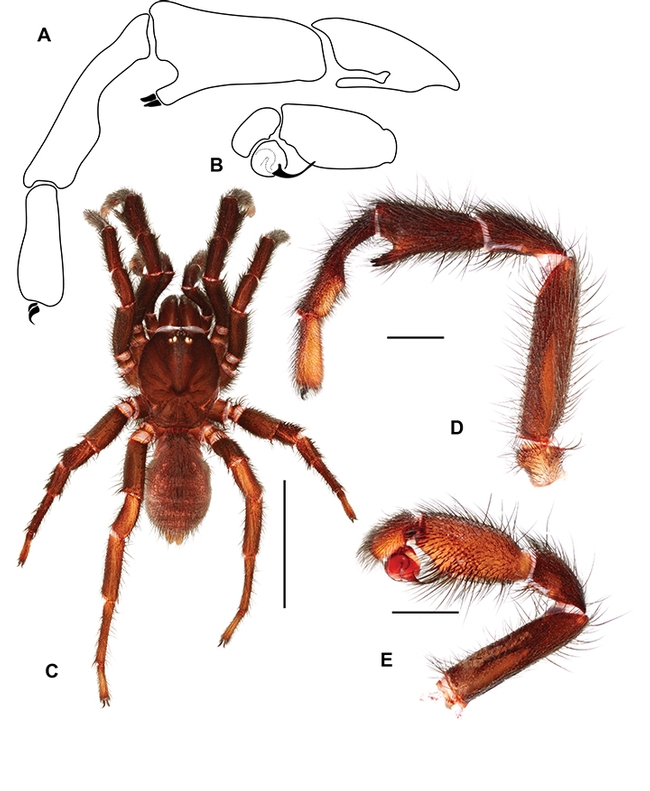 UC Davis professor Jason Bond found the genus on a sandy beach at Moss Landing State Park, Monterey County. (Illustration provided by Jason Bond)
Focus Area Tags: Environment, Innovation, Natural Resources
Tags: Cryptocteniza (1), Department of Plant Biology (1), Jason Bond (41), Joel Ledford (3), Monterey County (1), new genus of spiders (1), UC Davis Department of Entomology and Nematology (634)
Comments: 6
Comments:
by Jim Coats
on May 19, 2020 at 8:00 PM
I would suggest Cryptocteniza qbitspinnicus
by Nadine Cano
on May 20, 2020 at 7:31 AM
Cryptocteniza pandora
by Valerie Ostrander
on May 20, 2020 at 6:03 PM
Cryptocteniza Bondii 007
by Ray Triana
on May 20, 2020 at 6:27 PM
Cryptocteniza Scaramangensis after “Scaramanga,” the villain in the James “Bond” movie “Man With the Golden Gun."
by Amber Kerr
on May 21, 2020 at 1:34 AM
I think that for your naming suggestions to be considered, they have to be entered in the YouTube comments, not here on this blog.
by Norman James Smith
on May 21, 2020 at 12:25 PM
Just named a new genus and several species in a recent Pan Pac article currently under review. Really wanted to name one of my new species after the corona virus but felt obligated to name it after the collector. But I see no reason why this spider couldn’t be called C. corona. A unique spider named after a very unique disease.
Leave a Reply: