And what an honor and an opportunity!

Boudinot, who received his doctorate in entomology in early June from the University of California, Davis, has been awarded the prestigious Alexander von Humboldt Research Fellowship to do evolutionary and comparative anatomy in Jena. It is a two-year fellowship.

"I will be moving to Germany after doing an intensive language course, which will be from 2–6 months long, and which I will be doing states-side," Boudinot said. After completing the language course, he will move to Jena (Thuringia) "probably around the beginning of 2021." He'll return to the United States in 2023.
"The research I proposed is a study of the anatomy and functional morphology of ant legs in the broader context of the Hymenoptera using X-ray and particle-accelerator data," he said. "I will be focused on the skeletomuscular transformations which allowed ants to become load-bearing runners from ancestors which were optimized for flight. We all know ants are strong, but what adaptations gave them the power to lift and carry objects in their mouthparts while walking? I will be sampling all of the major lineages of ants, including fossils, and I will compare these to the other stinging wasps, as well as more-distant parasitic and sawfly relatives."
"I am extremely excited because the colleagues I will be working with pioneered the application of X-ray microtomography for making three-dimensional models of insect anatomy, and because the German community more broadly have been at the frontier of functional reconstructions," Boudinot related. "My hope is that, with the skills I learn abroad, I may return and begin a program where we can literally visualize evolution across the tree of life in 3- and 4-D! I would also hope to be able to create digital and 3D-printed teaching materials which we can use to educate future generations of American and global entomologists."
Boudinot, who studied for his doctorate with major professor Phil Ward of the UC Davis Department of Entomology and Nematology, received the 2019 John Henry Comstock Award, the highest graduate student award given by the Pacific Branch, Entomological Society of America (PBESA). PBESA encompasses 11 Western states, U.S. territories, and parts of Canada and Mexico. Boudinot was honored at the ESA meeting in St. Louis, Mo., with the other branch winners. Each ESA branch singles out one outstanding graduate student for the coveted award. Professor Phil Ward
While at UC Davis, Boudinot excelled in academics, leadership, public service activities, professional activities, and publications.  “A highly respected scientist, teacher and leader with a keen intellect, unbridled enthusiasm, and an incredible penchant for public service, Brendon maintains a 4.00 grade point average; has published 12 outstanding publications on insect systematics (some are landmarks or ground-breaking publications); and engages in exceptional academic, student and professional activities,”  wrote nominator Steve Nadler, professor and chair of the UC Davis Department of Entomology and Nematology. (Update: As of June 14, Boudinot has now published 16 peer-reviewed papers.) 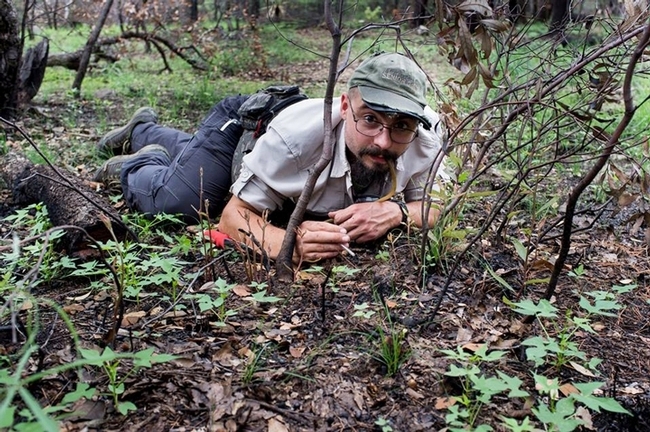 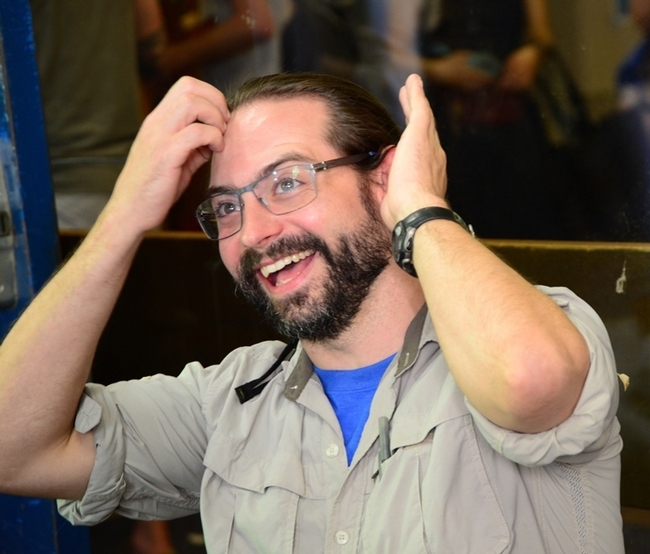