In the wake of a catastrophic E. coli outbreak in Europe - blamed for more than 36 deaths - public dialogue about food irradiation has resumed in earnest. The recent European food safety epidemic, which linked a virulent strain of E. coli with bean and seed sprouts, was the worst in recorded history, according to Food Safety News.

An article in the Los Angeles Times over the weekend considered whether food irradiation could prevent such deadly infections. Food irradiation - which has been around for more than 100 years - involves exposing food to low-dose X-rays, electron beams or gamma rays. The high-energy particles kill disease-causing pathogens. The particles also break up water molecules in the food, releasing free radicals that can kill bacteria and parasites.

Times writer Elena Conis spoke to the director of the UC Davis Center for Consumer Research Christine Bruhn about the process. She said no radioactive materials end up in the food itself, even though, in the case of gamma rays, the source is radioactive cobalt. Electron-beam and X-ray irradiation involve no radioactive elements. FDA's symbol for irradiated food.
However, the FDA regulates irradiation as a food additive instead of a treatment process. As a result, all food treated with X-rays, electron beams or gamma rays must be labeled "irradiated," which is not appealing to consumers.

Critics of food irradiation raise a number of objections. They say that irradiation:

Proponents argue that, while not foolproof, irradiation can be an effective food safety tool. The Times quoted a 2001 analysis in the journal Emerging Infectious Diseases which found that irradiating half of the meat and poultry consumed in the U.S. would prevent more than 880,000 cases of illness, 8,500 hospitalizations and 352 deaths a year. Similar studies for produce irradiation, the article said, have not been done.

Bruhn maintains a webpage with detailed information about food irradiation, including arguments in favor and opposed, irradiation history and popular myths. 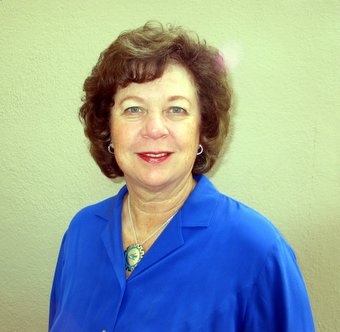