UCANR: Promoting economic prosperity in California
Got Insects?
Published on: May 24, 2022

We were recently bird watching on one of the sky islands in southern Arizona. It was pretty impressive, the diversity of birds and BRIGHT colors compared to those in the Ventura area. Arizona locals, though, were saying numbers were way down. Why? Less and fewer berries and insects to feed on.

Fewer berries, because of drought has really hit the area. But fewer insects? Recent research indicates we have lost more than 40% of our insects in the past 20 years. This decline may have been first noted by some Germans who realized that they didn't need to clean their windshields any longer. This would be a sign of rejoicing, yes? But there are severe consequences, such as less food for birds.

Entomologists estimate that the services insects provide exceed some lots of billions of dollars a year. Other factors in their performance besides bird food, is pest control, pollination and manure management. Insects provide a lot more services than these, like improved soil fertility, nutrient cycling and decomposition. That billions of dollar estimate is probably way under estimated. Way under.

In Worldwide Decline of the Entomofauna: A Review of its Drivers, Sanchez-Bayo and Wyckhuys highlight some of the issues:

*Over 40% of insect species are threatened with extinction.

*Lepidoptera, Hymenoptera and dung beetles (Coleoptera) are the taxa most affected.

*Habitat loss by conversion to intensive agriculture is the main driver of the declines.

And they have these conclusions:

The main drivers of species declines appear to be in order of importance: i) habitat loss and conversion to intensive agriculture and urbanisation; ii) pollution, mainly that by synthetic pesticides and fertilisers; iii) biological factors, including pathogens and introduced species; and iv) climate change. The latter factor is particularly important in tropical regions, but only affects a minority of species in colder climes and mountain settings of temperate zones. A rethinking of current agricultural practices, in particular a serious reduction in pesticide usage and its substitution with more sustainable, ecologically-based practices, is urgently needed to slow or reverse current trends, allow the recovery of declining insect populations and safeguard the vital ecosystem services they provide. In addition, effective remediation technologies should be applied to clean polluted waters in both agricultural and urban environments.

Now what are the solutions? 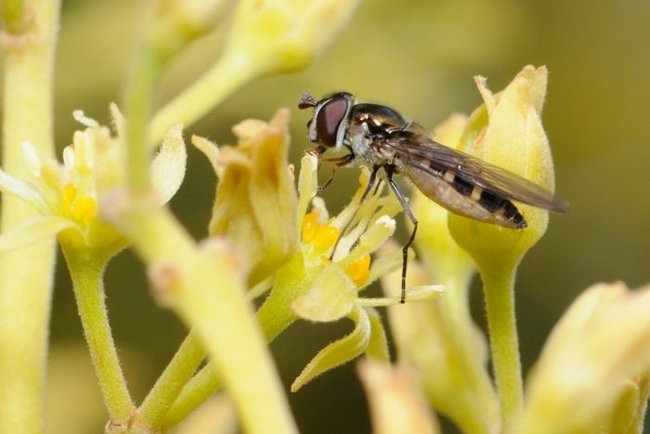