Grettenberger's project, "Assessing a Biocontrol System for the Management of Tadpole Shrimp in Rice," is one of 10 research grants sharing $3.75 million meant to explore integrated pest management (IPM) tools for urban, non-agricultural and agricultural pest management, according to DPR Director Julie Henderson.

The grant program,  funded by the state budget, represents a 617 percent increase from the previous year's funding. In the last decade, DPR has awarded $9,702,819 in research grants.

The grant projects "are critical to developing and expanding innovative practices and biological, non-chemical and physical tools to manage pests in agriculture, urban and other non-agricultural communities,” said Henderson. “The research will support the state's work to accelerate a systemwide transition to safer, more sustainable pest management and better protect human health and the environment.”

"Tadpole shrimp usefully eat some early season weeds but can cause damage to rice later in their life cycle," Grettenberger noted. "To preserve their role in controlling weeds but diminish the shrimp's later impact on the rice harvest, predator mosquito fish will be introduced mid-season to control the shrimp's population when necessary."

Grettenberger, who joined the Department of Entomology and Nematology faculty in January 2019, received his bachelor of science degree in biology, with an ecology, evolution and organismal emphasis in 2009 from Western Washington University, Bellingham, Wash., and his doctorate in entomology in 2015 from Pennsylvania State University, State College, Pa. He served as a postdoctoral researcher in the Godfrey lab and later, in the Frank Zalom lab.

His fields of expertise include field and vegetable crops; integrated pest management; applied insect ecology, and biological control of pests.

The California Department of Pesticide Regulation aims to protect human health and the environment "by fostering safer and sustainable pest management practices and operating a robust regulatory system to evaluate and register pesticides and monitor and regulate their sale and use across the state." (See more information about DPR.) 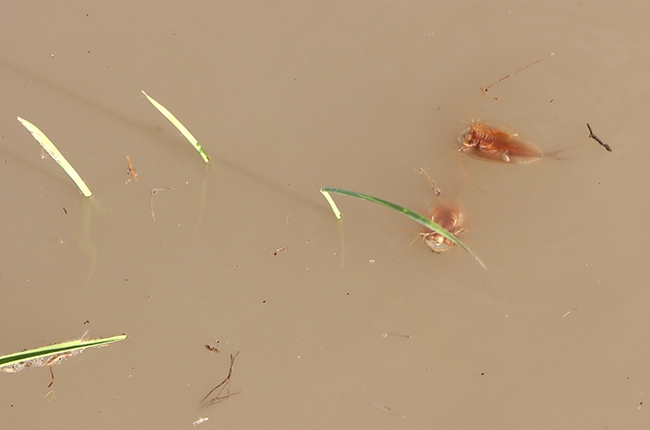 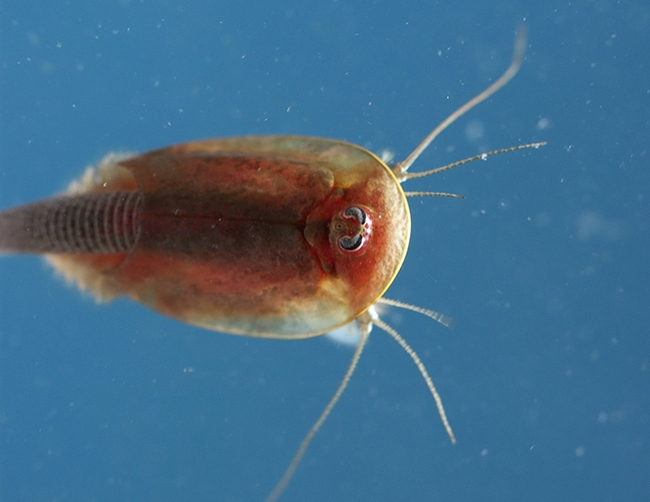