"These general applications include data from a British cemetery, the National Basketball Association, the Baltimore Longitudinal Health Study, the U.S. Congress (both chambers) and the world population," said Carey, a member of the UC Davs Department of Entomology and Nematology faculty since  1980.  "After discussing implications and extensions of the identity, I will wrap up with descriptions of five simple but important demographic relations that all entomologists should know."

Nematologist Shahid Siddique, assistant professor, UC Davis Department of Entomology and Nematology, coordinates the spring seminars. He may be reached at ssiddique@ucdavis.edu for any technical issues regarding Zoom. 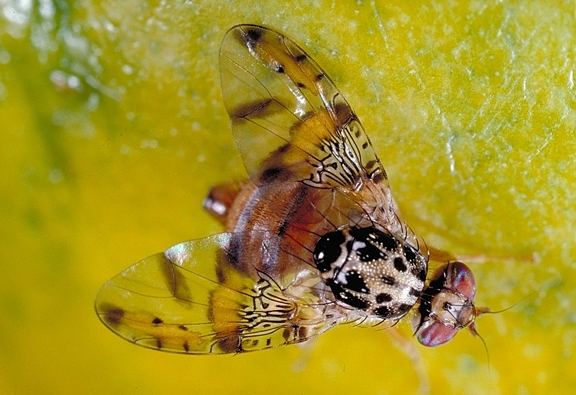