The story noted that Forero, 50, has been the UCCE livestock/natural resources advisor in Shasta County for 20 years and will continue in that role in addition to his county director duties. Forero grew up in Weaverville and earned a bachelor's degree in agriculture from Chico State University, a master's degree in range science from Colorado State University and a doctorate in wildland resource science from UC Berkeley.

Forero told reporter Laura Christman that he isn't planning big changes for the local Cooperative Extension service. He expects his biggest challenge to be the tough economic times.

"Like every government entity at this instant, we are trying to figure out what the state budget is and how that is going to play back out in the counties," Forero was quoted in the story.

There are three advisers — livestock/natural resources, nutrition/family/consumer science and crop science — serving Shasta and Trinity counties. Nakamura's forestry specialist position is not expected to be refilled.

With a smaller staff, Cooperative Extension has had to change its approach, Forero said.

"We are doing a lot of webinars and online workshops to compensate for reduced support for face-to-face workshops and field meetings," he was quoted. 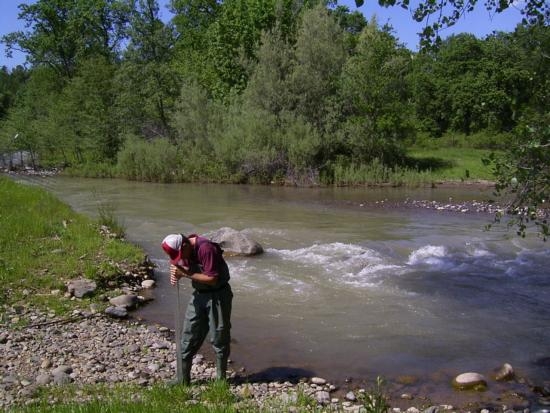