The article, which appears on the front page of the Times' website today, focused on Cal Poly Pomona, Fresno State and UC ag programs. State support for agricultural and natural resources at UC Berkeley, UC Davis and UC Riverside has dropped 15 to 20 percent in the last three years. At UC ANR, Dooley said, dozens of administrative and support positions have been eliminated, research has been cut, and some departments within colleges have been eliminated or consolidated.

Dooley expressed concern about the repercussions of reduced public investment in agricultural research and education.

"There's an enormous relationship between public investment in agricultural research and farm productivity," Dooley was quoted. "If we're going to play a significant role in meeting worldwide demand, including adjusting to climate change, we're going to have to enhance productivity.... California has always been the leader."

Times reporter Carla Rivera wrote that some of the state's ag schools are looking for creative ways to boost their budgets. At Fresno State and Cal Poly, ag departments are expanding beef, pork and wine sales to the public.

Fresno State is looking into growing its own animal feed to cut costs. The Pomona campus hosts a pumpkin festival, sells produce at local farmers markets and in the school's farm store, and is investing in higher quality horses, which are auctioned online for as much as $25,000. Cal Poly is also considering opening a petting zoo. 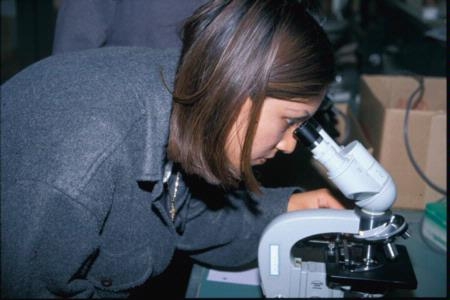