A lot of work has been put into monitoring the Brown Marmorated Stink Bug (BMSB), Halyomorpha halys (Hemitpera: Pentatomidae). It has been a major problem in many areas of the country, as well as California. Hoddle and crew did extensive trapping in the state and found some serious populations in some areas and fewer in others. Read their great story here - https://cisr.ucr.edu/blog/2013/06/17/pheromone-trapping-program-brown-marmorated-stinkbug

A recent study by Illán et al suggests a more predictive method of assessing the threat of spread across the US and California:

BACKGROUND; Invasive species threaten the productivity and stability of natural and managed ecosystems. Predicting the spread of invaders, which can aid in early mitigation efforts, is a major challenge, especially in the face of climate change. While ecological niche models are effective tools to assess habitat suitability for invaders, such models have rarely been created for invasive pest species with rapidly expanding ranges. Here, we leveraged a national monitoring effort from 543 sites over 3 years to assess factors mediating the occurrence and abundance of brown marmorated stink bug (BMSB, Halyomorpha halys), an invasive insect pest that has readily established throughout much of the United States.

RESULTS; We used maximum entropy models to estimate the suitable habitat of BMSB under several climate scenarios, and generalized boosted models to assess environmental factors that regulated BMSB abundance. Our models captured BMSB distribution and abundance with high accuracy, and predicted a 70% increase in suitable habitat under future climate scenarios. However, environmental factors that mediated the geographical distribution of BMSB were different from those driving abundance. While BMSB occurrence was most affected by winter precipitation and proximity to populated areas, BMSB abundance was influenced most strongly by evapotranspiration and solar photoperiod.

CONCLUSION: Our results suggest that linking models of establishment (occurrence) and population dynamics (abundance) offers a more effective way to forecast the spread and impact of BMSB and other invasive species than simply occurrence-based models, allowing for targeted mitigation efforts. Implications of distribution shifts under climate change are discussed. 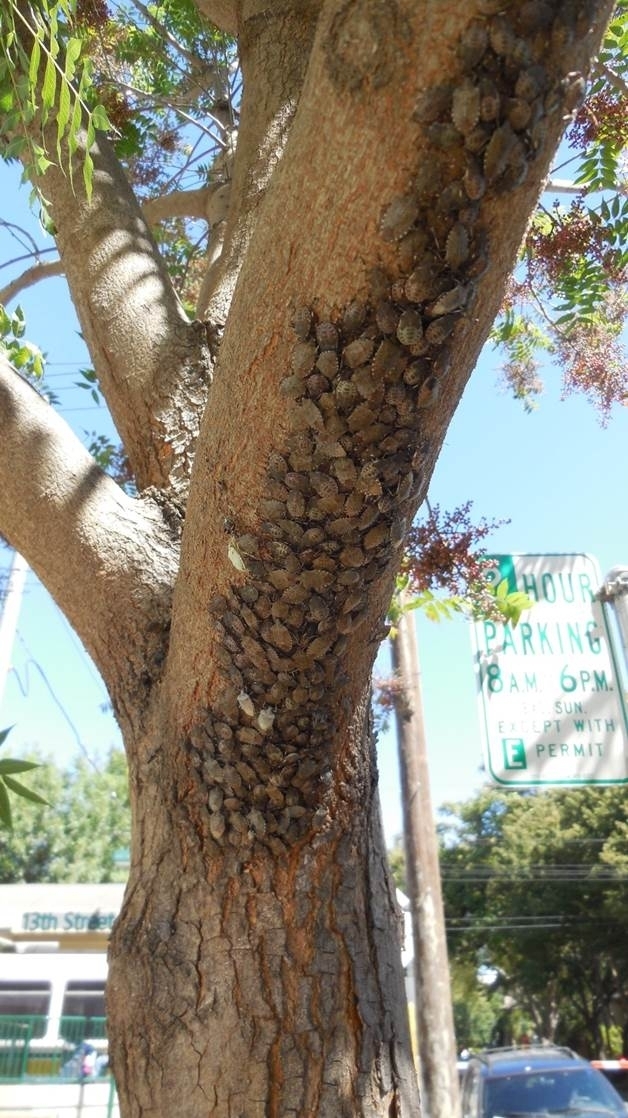