Benson, internationally known for her entomology and horticulture illustrations, will be honored by Srdan Tunic, a UC Davis graduate student studying for his master's degree in art history, at a special talk, "Plants, Insects and Art: Mary Foley Benson's Scientific Illustrations," from 11 to 11:50 a.m., Saturday, Oct. 15 in the Teaching and Learning Complex, 482 Hutchison Drive.

The event, open to the public, is being held during Aggie Spirit Week.

Benson (1905-1992) served as scientific illustrator for the U.S. Department of Agriculture's Bureau of Entomology and the Smithsonian Institution. Later, as a resident of Davis, she engaged in other projects, including working for UC Davis entomologists. Much of her work appears in campus buildings, including Briggs Hall, home of the Davis Department of Entomology and Nematology, and the Bohart Museum of Entomology. (See research story on Mary Foley Benson by forest entomologist Malcolm Furniss)

"I will focus on the visual material, and start by saying a few words about the museum, and then talk about Mary's life and art chronologically, paying special attention to her work at UC Davis," Tunic said. "At some point I will briefly touch on scientific illustration and how artists make this sort of work, and near the end mention other illustrators I encountered during this process, and wrap up motivating people to dive into their local collections." Srdan Tunic said he developed his interest in entomology as a child. (Photo courtesy of Srdan Tunic)
"As a kid, I really wanted to become an entomologist or a biologist--if not a veterinarian--but I was awful in natural sciences," he said. "So I pursued my other passions--art and history. But these old desires really don't go away and mutate over time. I am still fascinated by insects and the natural world, and a few years ago wrote an article on environmental street art. After coming to Davis, the Bohart Museum was on my must-see list and where I met the director, Lynn Kimsey (UC Davis distinguished professor of entomology) who told me about a local artist who did entomological and botanical illustrations." 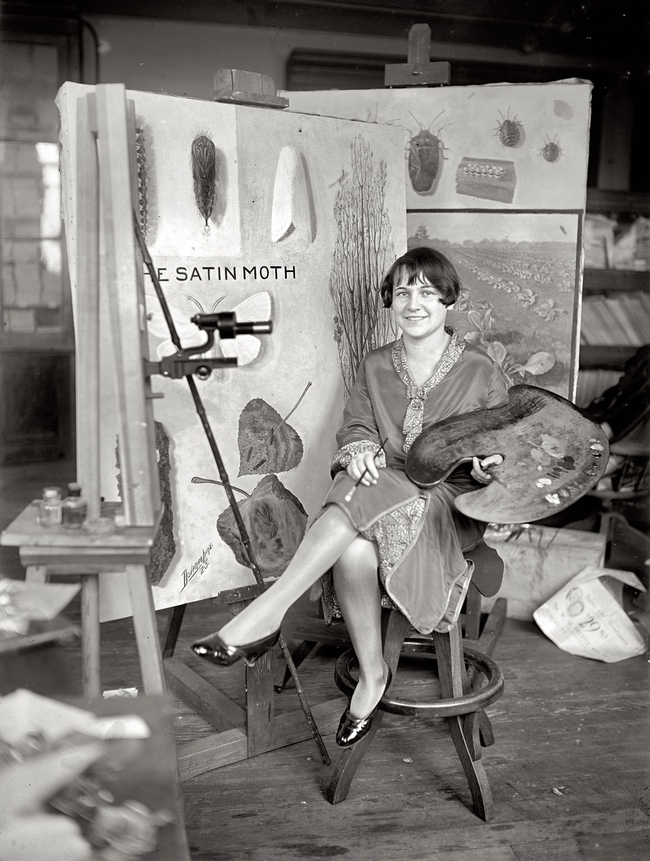 Mary Foley (later Mary Foley Benson) at work as a scientific illustrator with the USDA. This image was taken in 1926 when she was 21. 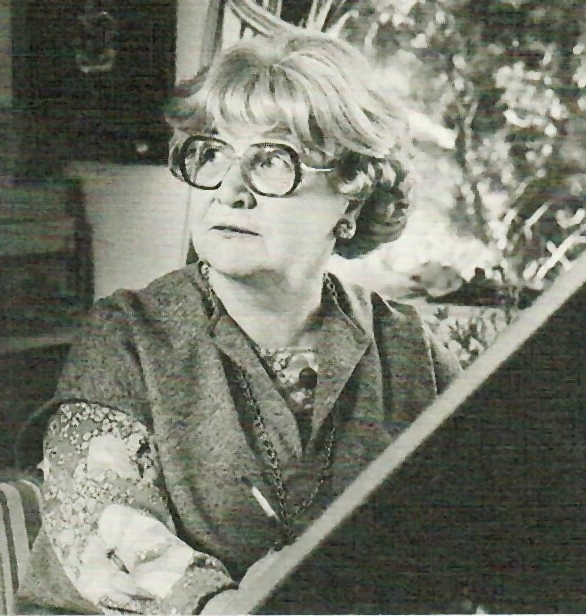