Part of my job as the Director/Farm Advisor at the Intermountain Research and Extension Center involves overseeing weed management programs for a variety of crops and non-cropland at the Center.  Over the last month, I’ve observed the outcome of these programs as many of the crops are nearing harvest.  This spring I would have given myself an “A” grade for weed control.  We treated crop fields with a combination of control methods and made an aggressive push to control weeds along roads, ditches, and field borders.  Unfortunately, as time goes on I think I need to downgrade my performance to a “B” because some fields and roadsides now have quite a few weeds.

We primarily use tillage and hand-weeding for weed control along field borders and roadsides.  We also treat all roadsides with glyphosate multiple times during the season.  Short-term weed control from these methods is excellent; however, most of our roads are quickly re-infested with weeds.  In contrast, a few roads were treated with preemergence herbicides in areas where the sprayer treating a crop field overlapped the road.  These roads have very few weeds and only required a single glyphosate treatment.

Benefits of Including Preemergence Herbicides in a Crop Weed Control Program

Benefits of Premergence Herbicides for Weed Control in Noncropland, Ornamentals, and Wildlands 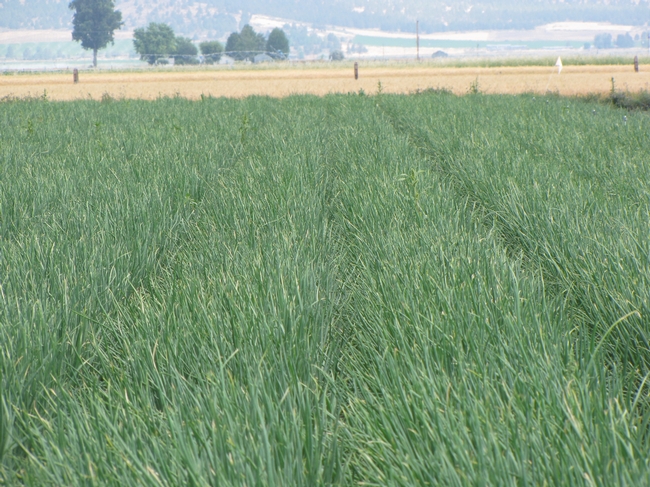 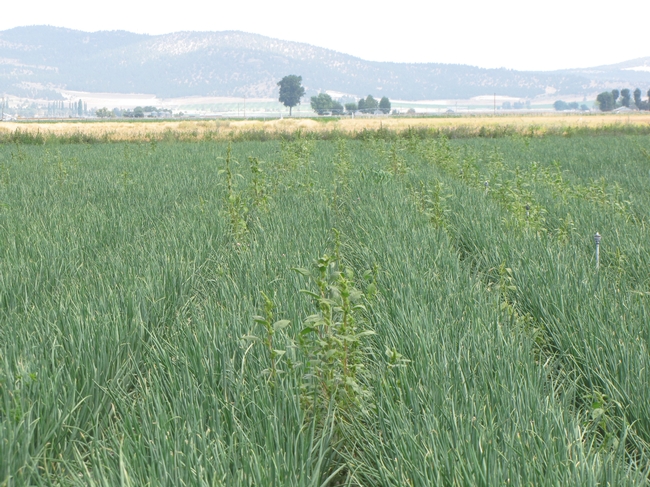 Onions with Postemergence Herbicide Application Only 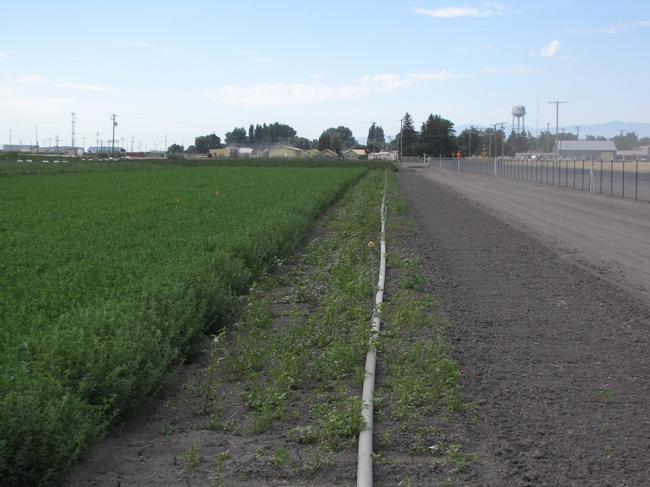 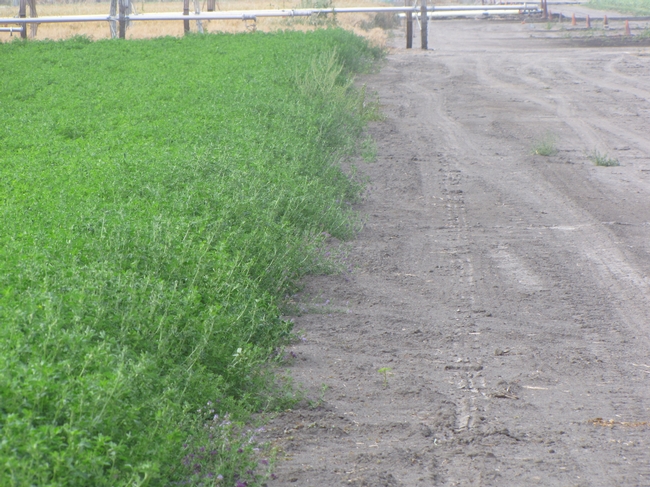