Many of us never will.

Native pollinator specialist Robbin Thorp, emeritus professor of entomology at the University of California, Davis, worries about the declining population and fears it may go the way of Franklin's bumble bee, which he hasn't seen since 2006.

That's why he and his colleagues were so excited to find a male Bombus occidentalis on Mt. Shasta, above 5,000 feet, on Aug. 15. It was foraging on buckwheat (Eriogonum sp.).

"Just as we were celebrating the find, we were joined by two other USFS personnel: Carolyn Napper, district ranger, and Johnny Dame, Panther Campground host," Thorp recalled. "So there were lots of witnesses to the rare find."

The habitat of the Franklin's bumble bee, which many fear is extinct, is a 13,300-square-mile area of Siskiyou and Trinity counties in California, and Jackson, Douglas and Josephine counties in Oregon.

"The Western bumble bee occurred throughout the range of Franklin’s, but apparently declined from central California to southern British Columbia west of the Sierra Cascade Range at the same time as the decline of Franklin's bumble bee, " Thorp said.

However, the Western bumble bee "seems to have persisted through most of the rest of its range from Alaska through areas east of the Sierra-Cascade to the Rocky Mountains and south to Arizona and New Mexico," Thorp pointed out. "We have no good idea what the population trends have been within this large area, since no one has been closely monitoring its populations there."

We're glad to see the increased interest in bumble bees. And especially glad to see that this week the Xerces Society for Invertebrate Conservation announced the publication of Bumble Bees of the Western United States, co-authored by Jonathan Koch, James Strange and Paul Williams. You can order it online.

Bombus occidentalis and Bombus franklini are among the Bombus species represented. 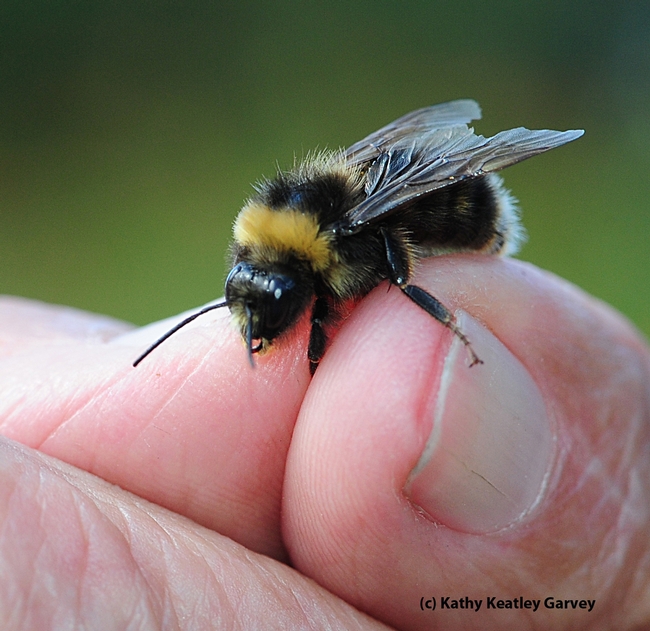 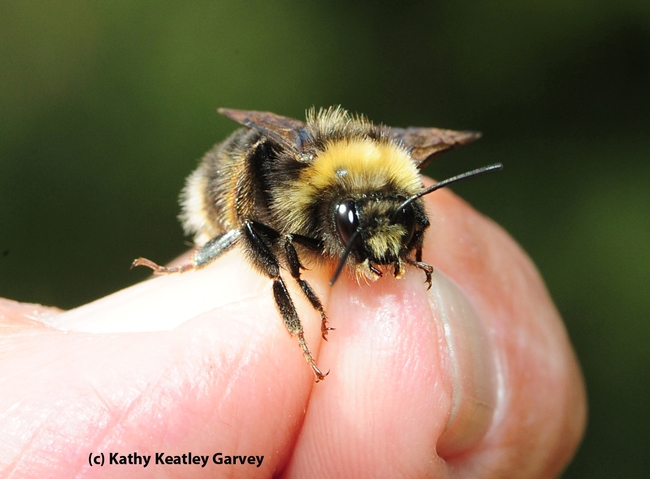 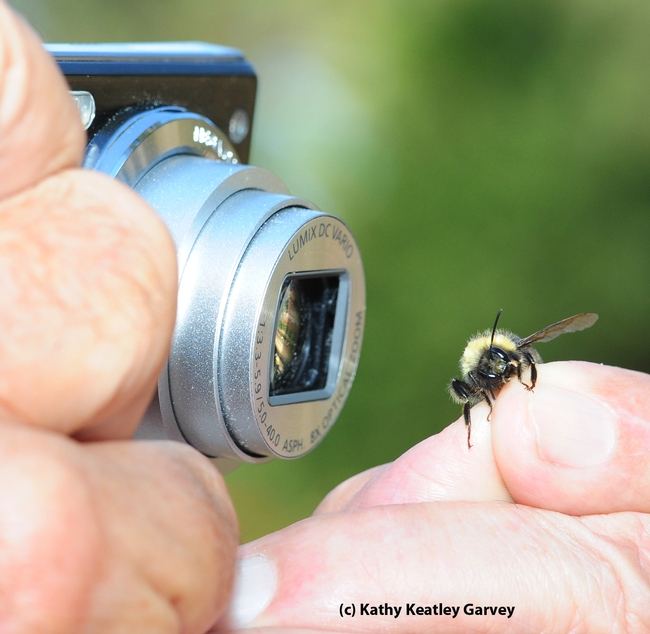 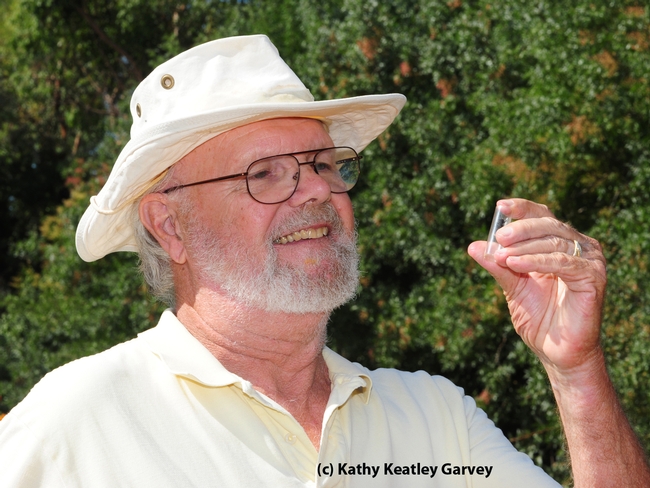