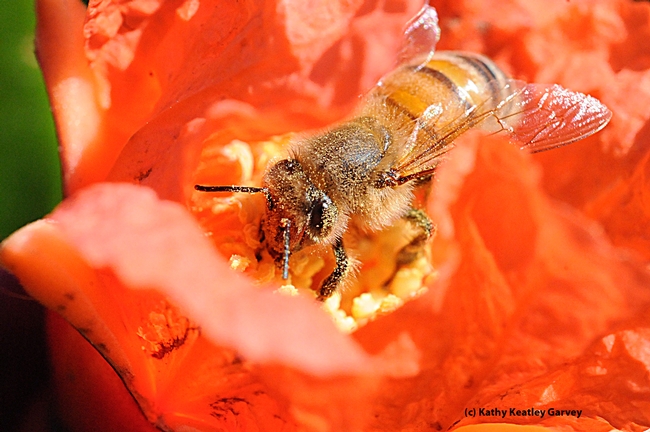 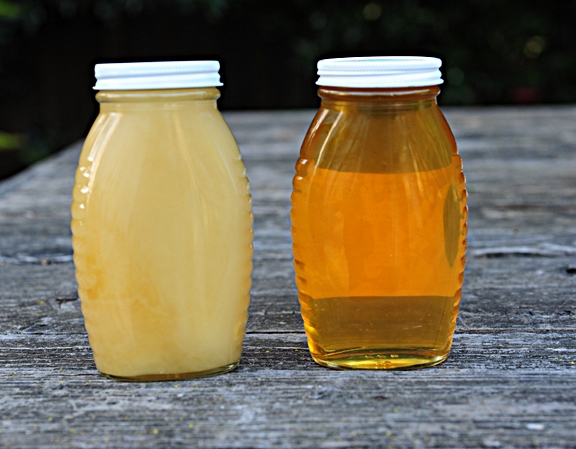 Starthistle honey: granulated or crystalized on the left; liquid honey on the right.
Tags: crystalized honey (1), Dennis Price (1), Eric Mussen (5), honey (8), Norm Gary (2)
Comments: 1
Comments:
by Sharon Southworth
on March 14, 2013 at 3:02 PM
Great article! thank you for all of the information!
Leave a Reply: