Bug Squad
sitenum=63
Happenings in the insect world
The Buzz About Bees: UC Davis Apiculturist in 'Science Friday' Program May 24 "Bee" sure to tune in Science Friday, the National Public Radio program, tomorrow (May 24) at noon to hear the buzz about honey bees.

Guests will be Extension apiculturist Elina Lastro Niño of the UC Davis Department of Entomology and Nematology, Professor Tom Seeley, bee scientist, researcher and author, of Cornell University, Ithaca; and New York city police officer and beekeeper Darren Mays, who keeps hives on the roof of the 104th precinct.

Ira Flatow hosts the popular program. Senior producer Christopher Intagliata said plans call for introducing Seeley at the top of the hour, and then bringing in Niño around 12:30. Officer Mays will be introduced at 12:40.

Born and reared in Bosnia in Eastern Europe, Elina moved to the United States with plans to become a veterinarian. She obtained her bachelor's degree in animal science at Cornell University, Ithaca, N.Y., but while there, enrolled in an entomology class on the recommendation of her adviser. “I was hooked,” she recalled.

Tom Seeley
Seeley is the Horace White Professor in Biology, Department of Neurobiology and Behavior, Cornell University. He joined the faculty of Cornell in 1986 and holds a doctorate in biology from Harvard.

A frequent speaker at UC Davis, keynoted the 2018 UC Davis Bee Symposium.  In his address on "Darwinian Beekeeping," Seeley commented: "EVERYTHING that colonies do when they are living on their own (not being managed by beekeepers) is done to favor their survival and their reproduction, and thus their success is contribution to the next generation of colonies. And I mean everything."

Seeley says that is scientific work primarily focuses on "understanding the phenomenon of swarm intelligence (SI):  the solving of cognitive problems by a group of individuals who pool their knowledge and process it through social interactions.  It has long been recognized that a group of animals, relative to a solitary individual, can do such things as capture large prey more easily and counter predators more effectively.   More recently it has been realized that a group of animals, with the right organization, can also solve cognitive problems with an ability that far exceeds the cognitive ability of any single animal.  Thus SI is a means whereby a group can overcome some of the cognitive limitations of its members.  SI is a rapidly developing topic that has been investigated mainly in social insects (ants, termites, social wasps, and social bees) but has relevance to other animals, including humans.  Wherever there is collective decision-making—for example, in democratic elections, committee meetings, and prediction markets—there is a potential for SI."

Darren Mays
Mays is a well-known rooftop beekeeper. According to a 2018 article in the Business Insider, he "gained temporary fame this summer when he vacuumed up a migrating swarm of bees that perched atop a hot dog cart umbrella in Times Square." At night, he patrols the streets of Queens, and by day, he keeps the bees.

"Mays and another officer, Michael Lauriano, are responsible for responding to any issue a New Yorker calls in with that involves a 'stinging insect.' He said he responds to about a dozen calls during a typical summer, as people request help with bee swarms, wasps nests, and more. Before Mays and Lauriano, an officer named Anthony 'Tony Bees' Planakis served as the NYPD's first bee 911 responder." 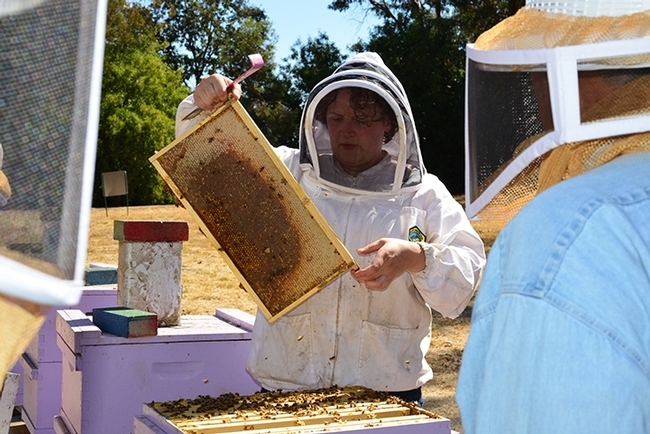 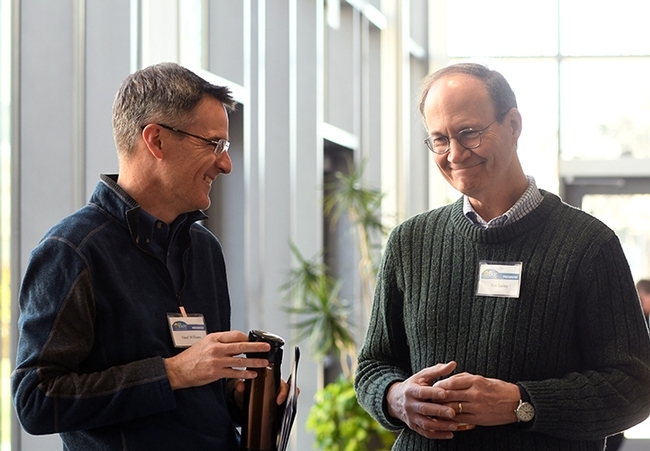