Christmas morning and the sights are bright.

He came with a whoosh and a ho-ho-ho.

He came with a monarch and a no-no-no.

"Don't let them get extinct," he said with a shout.

And that's what endangered species are all about.

(Read what the Xerces Society of Invertebrate Conservation wants you to do to help save the monarch, Danaus plexippus, from extinction) 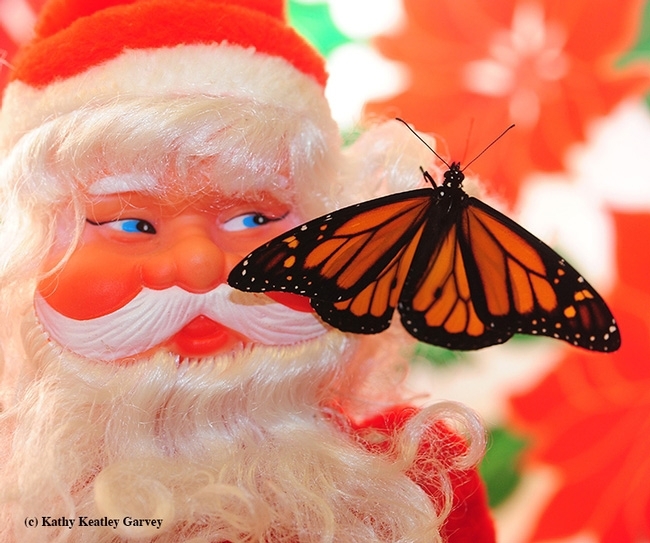 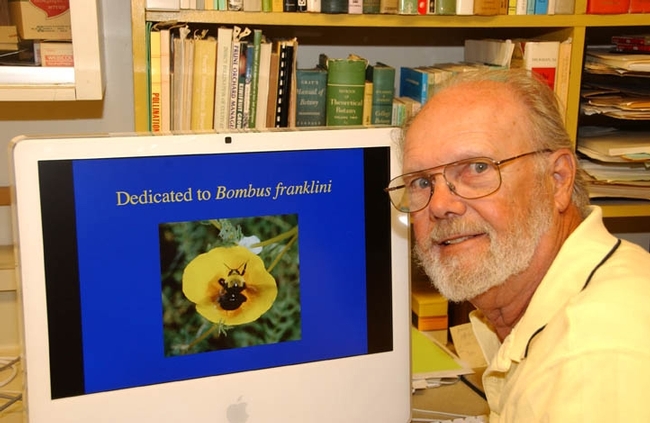 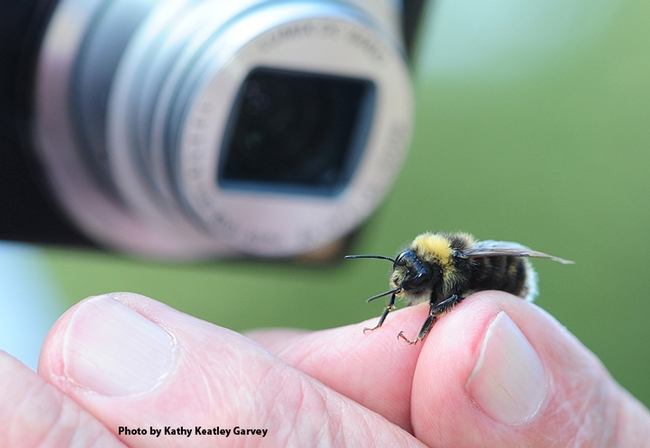