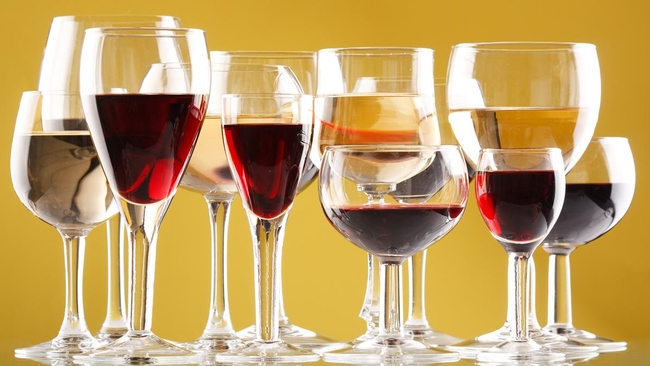 Like to learn how to make mead? You know, transform honey into honey wine?

"Explore the rich history of this fascinating fermented beverage from its ancient origins to its recent rebirth in America," teases Amina Harris, director of the Honey and Pollination Center. "Taste and learn styles, ingredient selection and steps to making good mead."

Mead is known as the ancestor of all fermented drinks.

This is a hands-on learning experience. "We have about 35 seats left and we would like to fill every one," Harris said. "So far, folks have enrolled from all over the United States and from Canada and India."

Here's a link to the Honey and Pollination Center's website and registration: http://honey.ucdavis.edu/events/introduction-to-mead-making

Honey, will you pour me some mead? 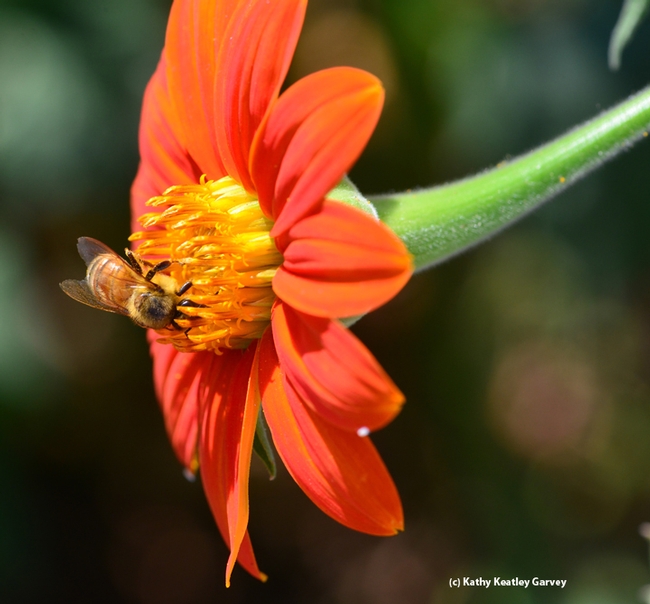 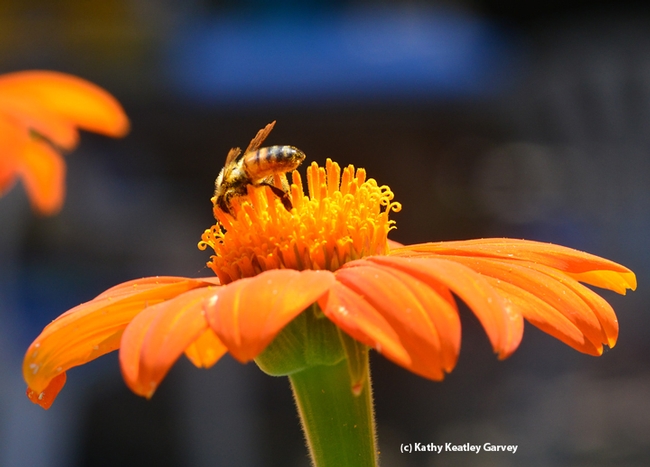