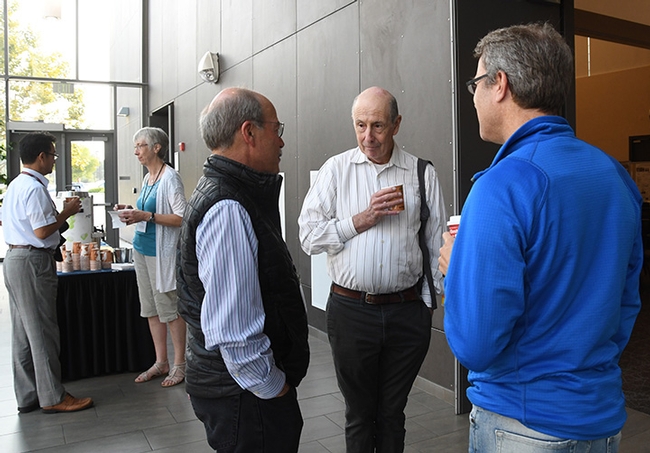 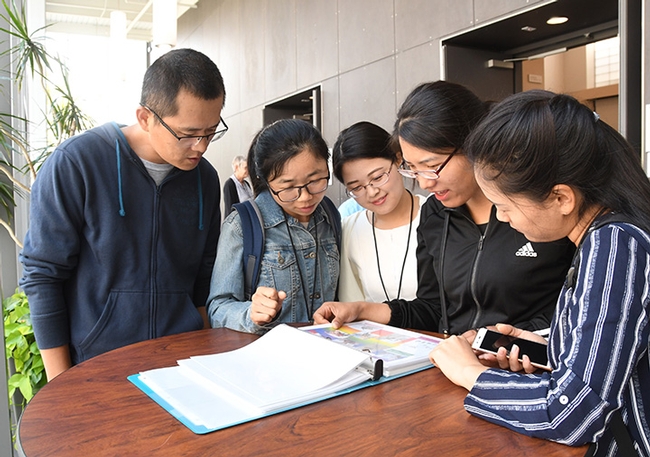 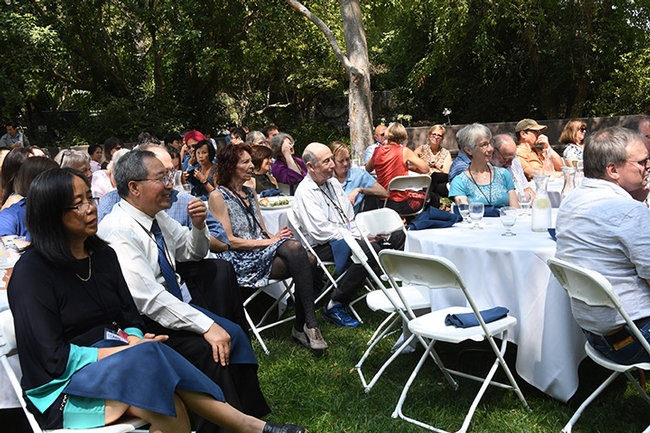 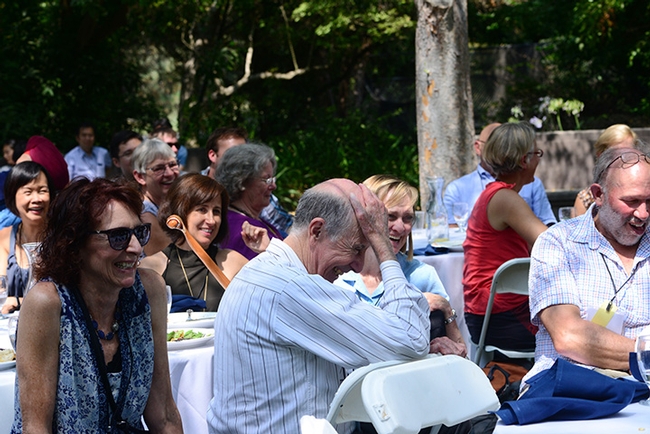 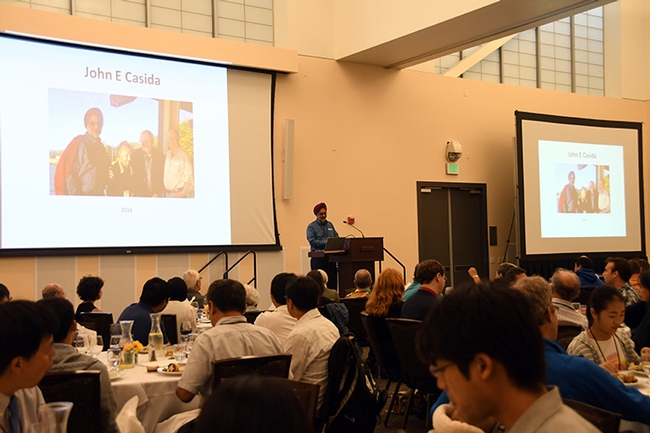 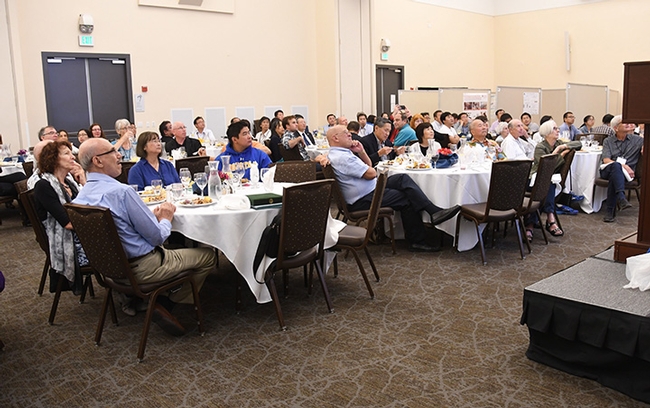 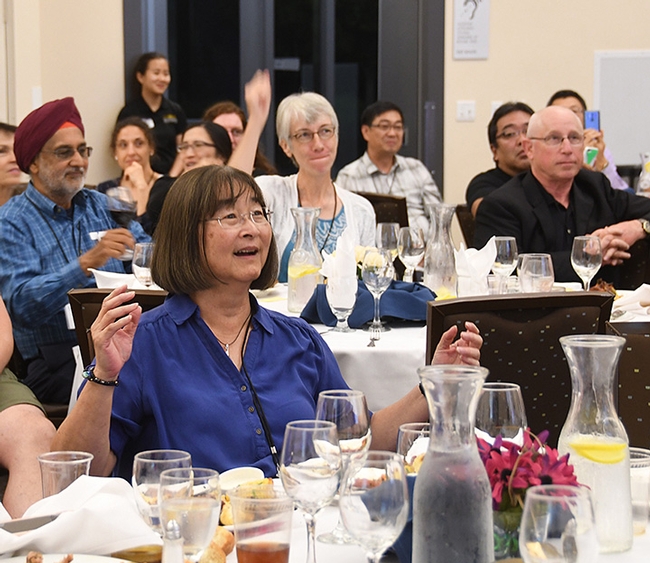 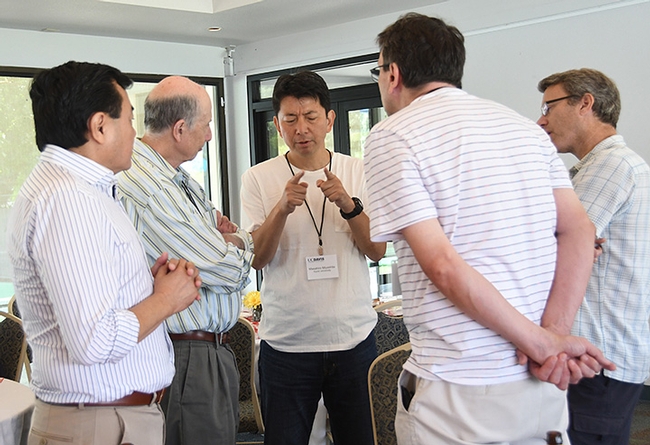 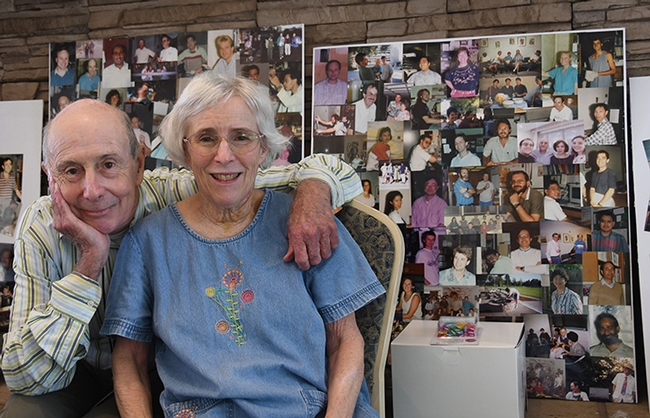 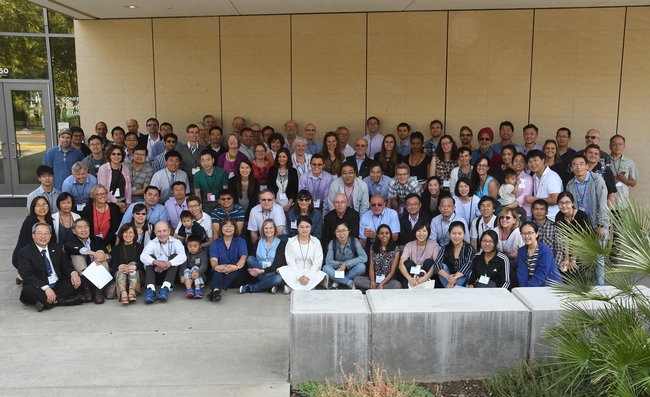 Keith Wing
First it was Bruce Hammock in 1992.

They're all linked together not only because each received the prestigious International Award for Research in Agrochemicals, sponsored by the American Chemical Society, but because they all once worked together at the same time in the Hammock lab.

Hammock, distinguished professor of entomology with the UC Davis Department of Entomology and Nematology and formerly a UC Riverside faculty member, was the first-ever recipient of the award, which is co-sponsored by BASF Corporation and DuPont Crop Protection.

"Keith got his Ph.D. in entomology from UC Riverside but did most of his Ph.D. work in the entomology department here (UC Davis) where he also was a postdoc," Hammock recalled. Wing worked in the Hammock lab from 1976 to 1980 at UC Riverside, and from 1980 to 1981 at UC Davis.

Sparks, who now lives in Greenfield, Ind.,  was Hammock's first graduate student at UC Riverside and later worked in his lab at UC Davis. “Tom  was instrumental in the discovery and development of a new class of insecticides called spinosids,” Hammock said.

Wing worked for E. I. DuPont, Wilmington, Del. from 1990-2011, advancing to team principal investigator and technical lead for Saccharification Enzymes. As a DuPoint employee, Wing received a number of the company's agricultural products global technology accomplishment awards in his search for safer pesticides.

Prior to joining DuPont, he was a senior insect physiologist of Rohm and Haas Co., Spring House, Pa., for seven years.

After receiving his doctorate, Wing worked at both UC Davis and UC Berkeley. His second postdoctoral research entomologist position was from 1981 to 1983 in Professor John E. Casida's  pesticide chemistry and toxicology lab at UC Berkeley.