As of Tuesday, more than 230 individuals from 18 countries have registered for the sensory physiology symposium, said Leal, a chemical ecologist and distinguished professor with the Department of Molecular and Cellular Biology and former professor and chair of the UC Davis Department of Entomology. As the recipient of the PBESA's 2020 Distinguished Achievement Award in Teaching, he will be among those honored at the conference.

The symposium, featuring eight scientists, begins at 1:30 on Monday, April 20, Pacific Daylight Time, via Zoom. Each will speak for 15 minutes, and a five-minute question and answer session will follow each presentation. To register for the symposium, access this Google document site.  Each registrant will receive a link to the meeting.

1:50 to 2:10
Walter Leal, University of California, Davis
“Reception of Carbon Dioxide in Mosquitoes”

3 to 3:20
Jeremy Chan, University of Washington
“Change Is in the Air: Atmospheric Chemistry Impact on Floral Scent and Plant-Pollinator Interactions”

3:20 to 3:40
Claire Rusch, University of Washington
“Closed-Loop Behavioral Control and Attention-like Processes Modulate Neural Activity in the Medulla of the Honey Bee”

3:40 to 4
Aide Macias-Muñoz, University of California, Irvine
“Evolution of Phototransduction Genes in Lepidoptera”

For more information on PBESA and to register for the virtual conference, see https://www.entsoc.org/pacific. 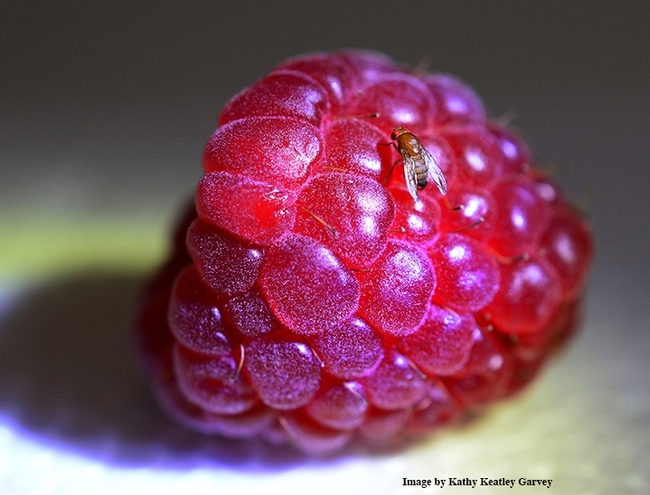