Entomology & Nematology News
sitenum=270
UC News about Entomology and Nematology.
Honey Bee Geneticist Rob Page: 'Societies to Genes: Can We Get There from Here?'
Published on: August 6, 2021 At UC Davis, Page worked closely with Harry H. Laidlaw Jr., (the father of honey bee genetics) for whom the university's bee facility is named. 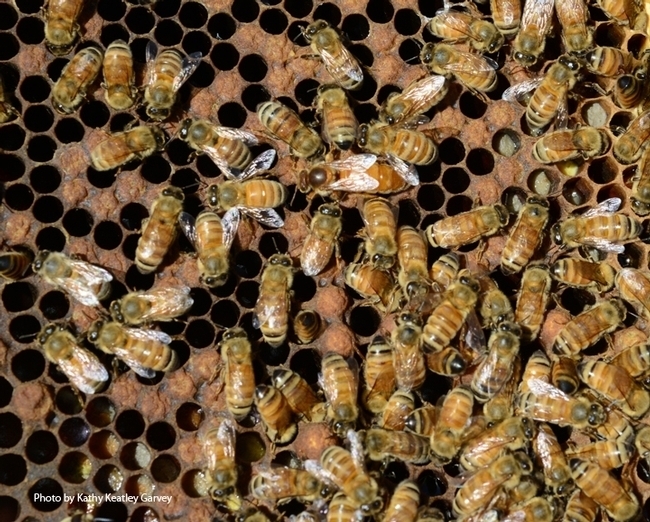 "Understanding the organization and evolution of social complexity is a major task because it requires building an understanding of mechanisms operating at different levels of biological organization from genes to social interactions," says honey bee geneticist Robert E. Page Jr. in his article in the journal Genetics. (Photo by Kathy Keatley Garvey) 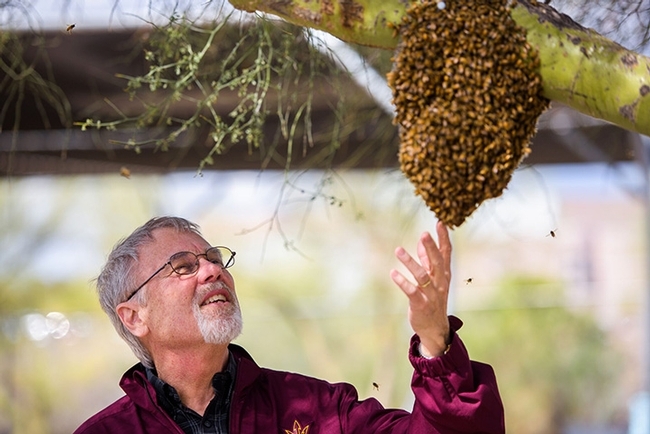